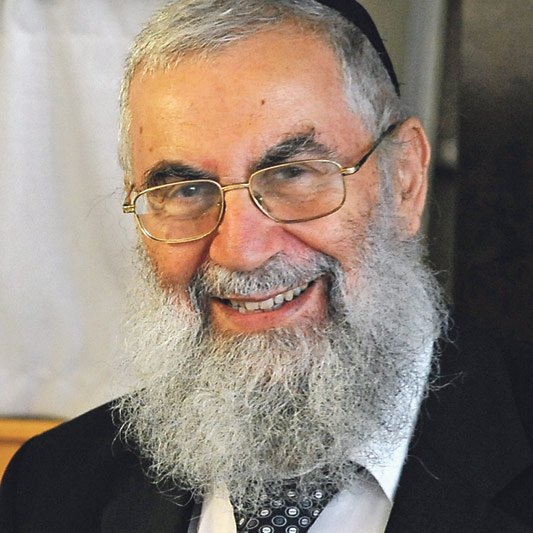 Since I retired from the Headship of the Hasmonean High School, Northwest London, in 1993 after 30 years at the school, we moved to Israel almost immediately afterwards, but I’ve kept up links with England regularly. We have five children (already grandparents), of whom four live here and one in Manchester, where her husband is Senior Lecturer at the Yeshiva Talmudical College.

Following the collapse of communism and once emigration from the USSR was permitted, we spent one academic year in Kiev as Rabbi and Principal of the Nascent Jewish Community. Apart from regular visits to Kishinev (Moldova) and L’vov (Lemberg), we continued in the Ukraine with periodic visits and seminars until 2002.

It is estimated that 200,000 Jews settled in Germany during the period. Thus we were invited to Berlin in 2002 and have spent the last 15 years commuting between Jerusalem and Berlin on a monthly basis, spending two weeks approximately in each location. The Jewish population of Germany had increased almost tenfold during the last decade of the 20th century, with most of the immigrants settling in more than a hundred towns and cities throughout the country.

In addition to serving as rabbi to the orthodox Jewish community in Berlin, I am also the Landesrabbiner (Chief Rabbi) of the province of Sachsen-Anhalt with five synagogues.

In Berlin, where the famous Rabbi Hildersheimer established his Yeshiva rabbinical seminary in the 1860s, we once again have a rabbinical college and have ordained ten Rabbis since its reestablishment in 2007, under the auspices of the former Head of the London Beth Din  (Jewish Court of Law). We also supply the teachers for the new Jewish schools. Our Midrasha in Berlin trains women teachers, and social workers for the community.

Religious men and women, both young and old, can again walk freely in the streets of Berlin, not far from the infamous Reichstag complex, where 75 years ago it was unthinkable that a Jew would have been seen alive again following the horrors of the Holocaust! 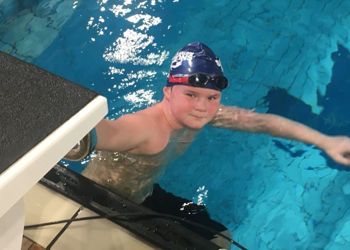