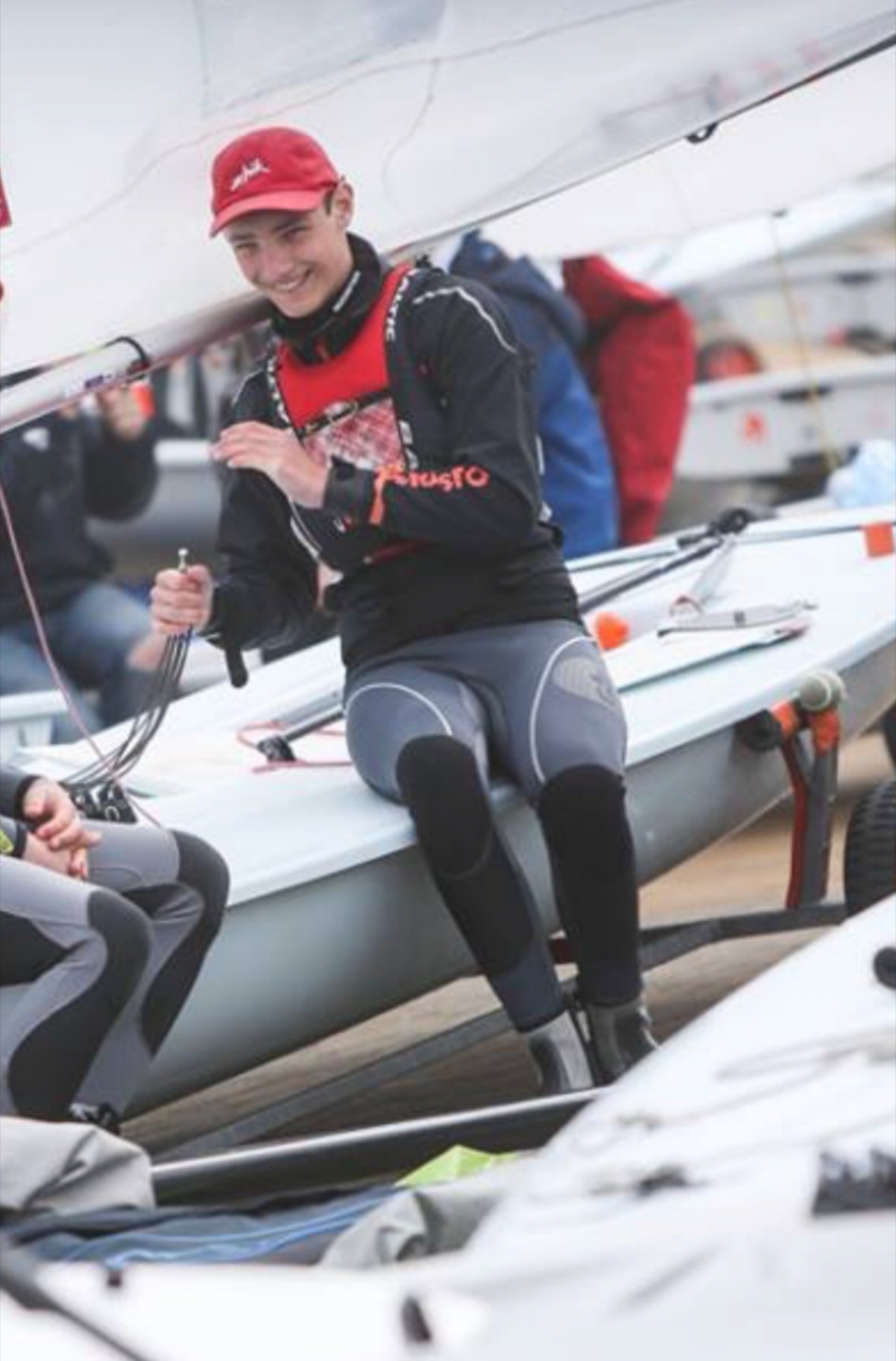 MGS sailing ace Kai Wolgram will be flying the flag for Great Britain later this summer after becoming the youngest ever sailor to be selected for the British Youth Laser Radial Team.

This is a fantastic achievement for Kai, and what a huge privilege it will be for him to represent British Sailing at such a prestigious event for the Under 19 category. Good luck, Kai.