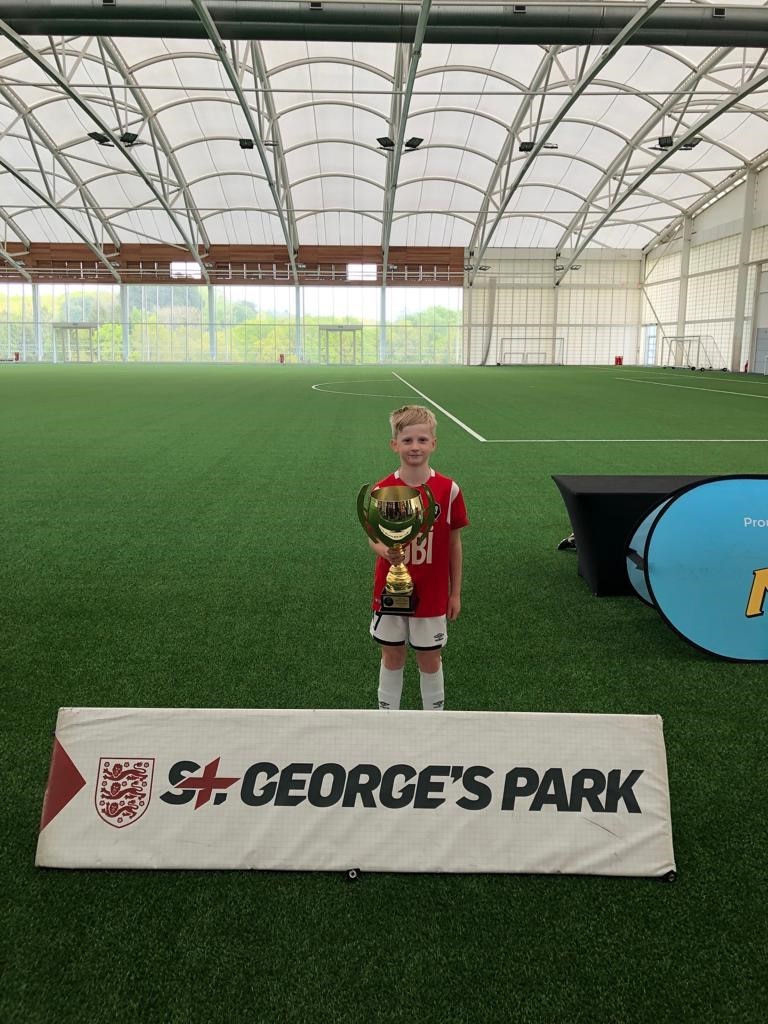 For the last six months, Fletcher has played in the Junior Premier League (JPL) North West League for Salford, where the team have played more than 30 league games, losing just once all season.

And Fletcher and his teammates ended up being crowned national champions after a 2-1 win in the final. Well done, Fletcher!