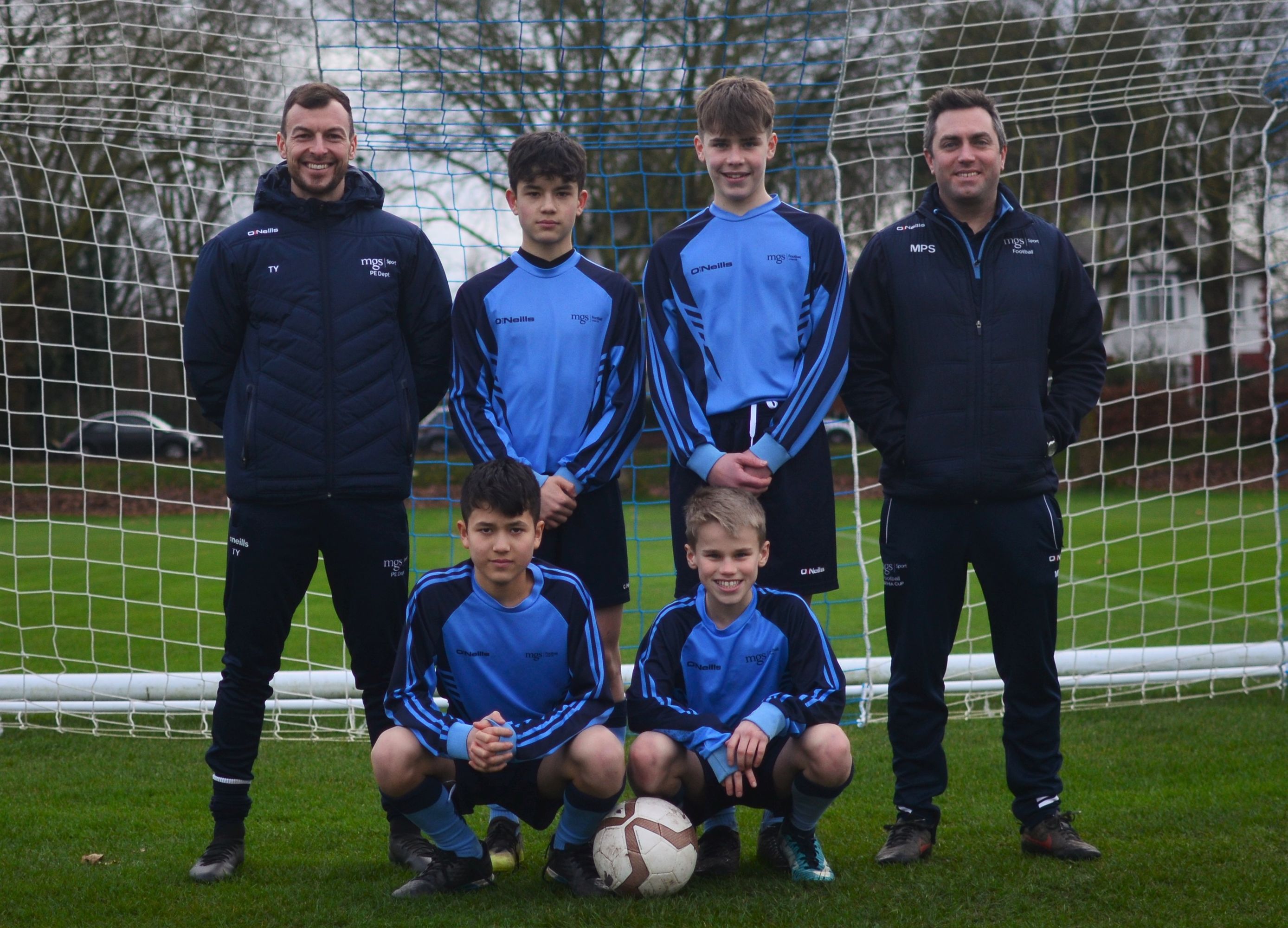 For the first time in MGS's history, we have two teams in the semi-finals of the Under-13 and Under-15 categories of the Independent Schools (ISFA) National Cup.

And with both teams reaching the last four of the respective age categories, MGS is now the only school in the UK to have two teams in the semi-finals.

As an added twist, we have two sets of brothers in both teams with Jasper Wong and Charlie Smith in the U13s and older brothers Theo and Harry in the U15s. A family affair!

The semi-finals will be played the week of the 3rd February 2020. Good luck, boys.