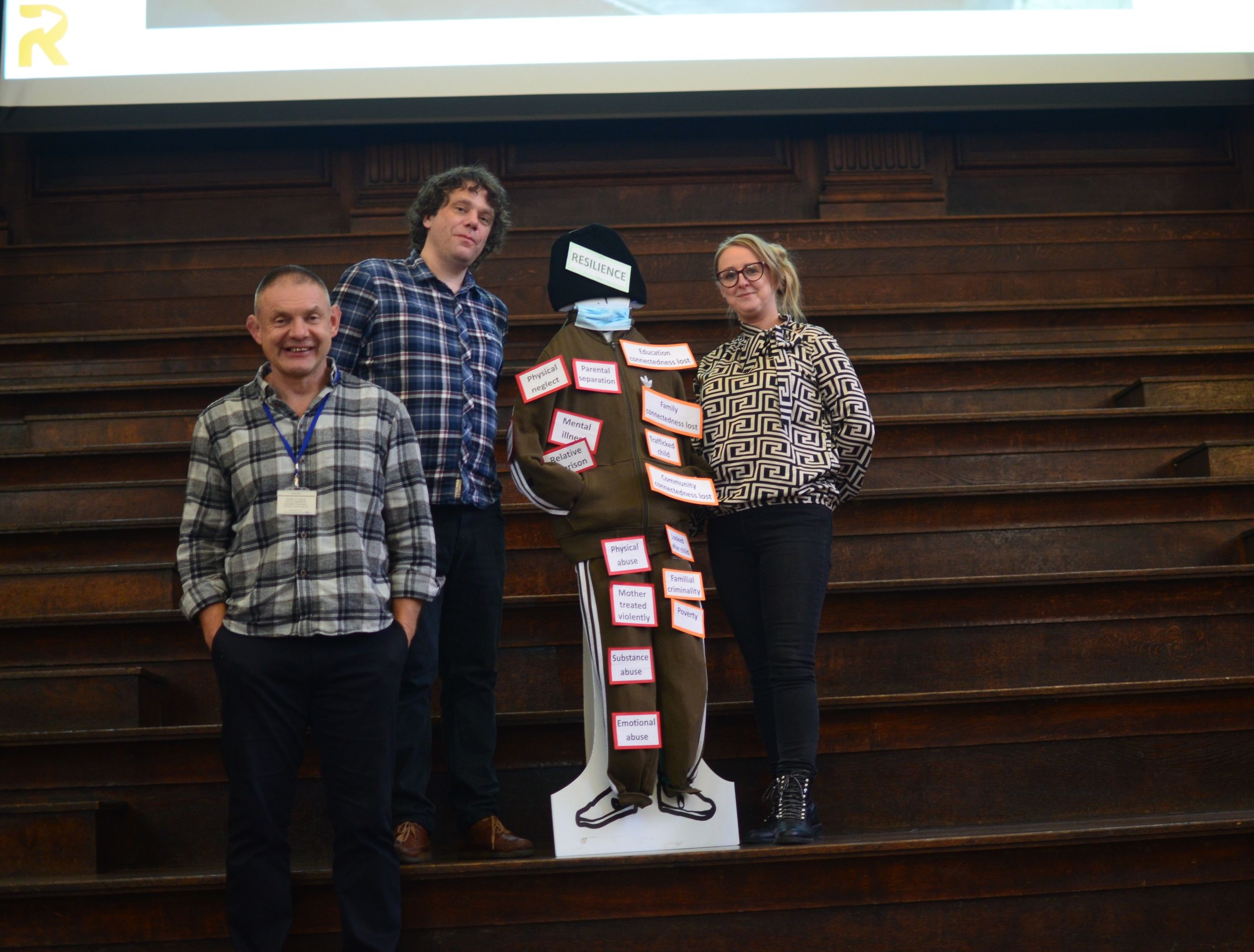 Today, we were delighted to welcome Ami and Tom to MGS to deliver safeguarding training to our staff and raise awareness about the criminal exploitation of young people, and what MGS staff can do to protect our boys from these threats.

The training dealt with themes such as the role of the organised crime in Manchester, serious youth violence, county lines drug dealing and the sexual exploitation of young people for profit. There was also an explanation of the role of adverse childhood experiences (ACES) in making young people more vulnerable to these forms of exploitation.

Ami is a Senior Social Worker working as part of the Complex Safeguarding Hub at Greenheys Police Station. Her work is centered on direct interventions to rescue young people from criminal and sexual exploitation. She will often work alongside the police and other agencies in very difficult situations. Tom is a senior figure in the Manchester youth and justice service and he has a strategic role centered on trying to lead vulnerable people young people, who are already on the wrong side of the law, away from further criminal behaviour.

We would like to thank Ami and Tom for delivering such important messages and for giving our staff the knowledge to protect our boys from such harmful threats.