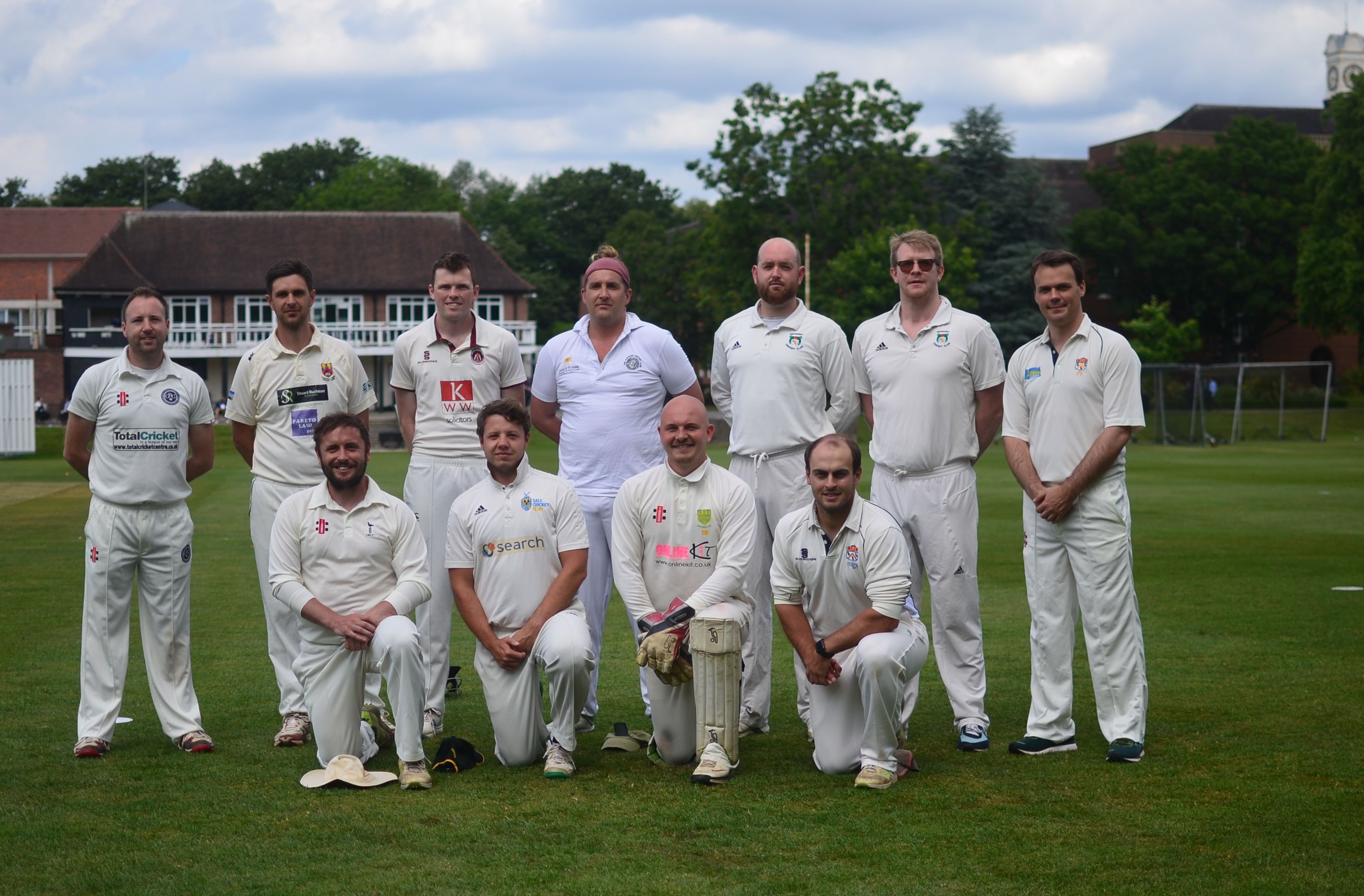 Held under glorious blue skies, we were delighted to welcome back to the School some of Danny’s friends from his time at MGS, and a number of other alumni, for a T20 cricket match between our current First XI and an Old Boys XI.

Danny was such a talented cricketer that a T20 match seemed a fitting way to pay tribute to someone who was so popular amongst both pupils and staff at MGS.

He was selected to play for MGS’s First XI cricket team as a left-arm spinner when he was in Year 7 – which is virtually unheard of since most First XI players are in Years 11-13. Danny captained the First XI for two years and also remains the leading wicket taker in MGS First XI history.

Danny would later become of the finest bowlers in Cheshire County Cricket Club’s history, helping them to twice win the Minor Counties Championship. He retired from county duty in 2018 after picking up 261 wickets in 53 matches. He also picked up five-wicket hauls 21 times.

Thank you so much to OMs Nick Anderson, Rob Greenhough, Luke James, Jonny Fawcett, Elliott Bullock, James Squires, Chris Hemmings, Oliver and Tom Wildig and Nick and Charlie Reid who made up the Old Boys XI which played in Danny’s honour.

In the end, the OM team fell just 11 runs short of the target set by the current MGS boys, but the result was far less important than the match itself and paying tribute to Danny and his family.

In between innings, Old Boys XI captain Nick Anderson accepted Danny's Alumni Award - a commemorative print made in honour of Danny by our Head of Art and Design, Lisa Murphy - on behalf of Danny's family. It was presented by our Director of Development Simon Jones and will now be passed to Danny's family.