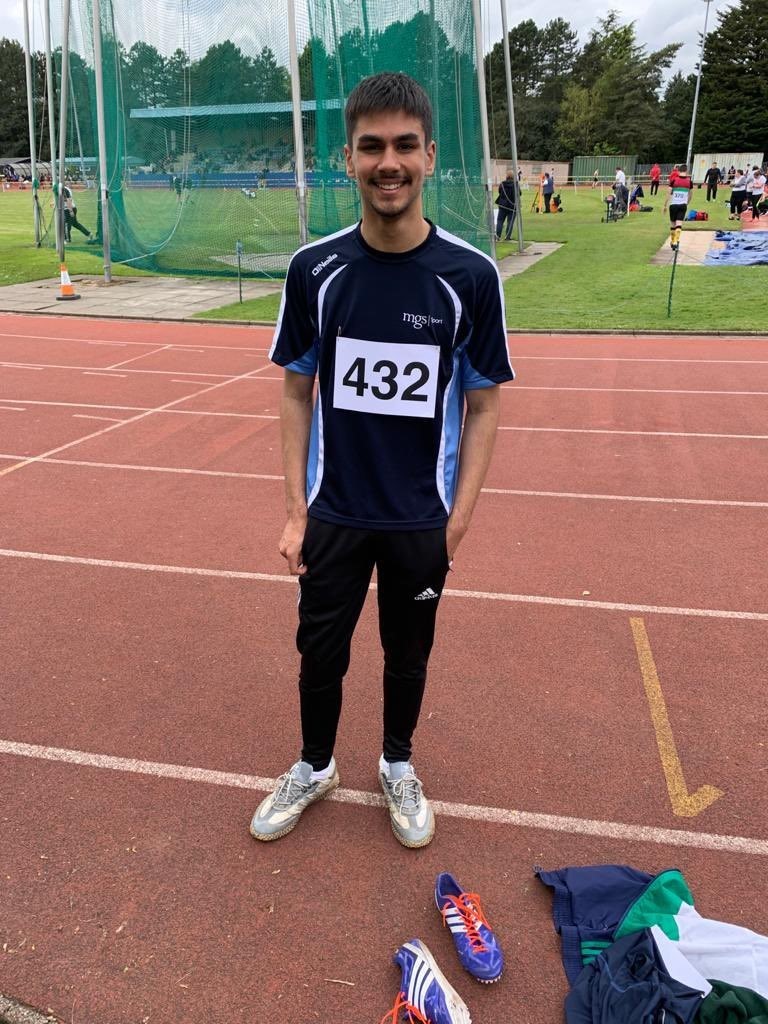 To put those fantastic achievements into perspective, at just 17, Esam is becoming one to watch on the national athletics circuits.

Esam, a member of Trafford Athletics Club, has put in the hours training hard on the track despite the challenges of the past year with on/off lockdowns and in between his school studies.

Despite the difference in imperial measurements, Alan and Esam’s times are very similar – although Esam might slightly edge it on the 200 and 400m runs!