A tribute to Chair of Governors, Maurice Watkins CBE 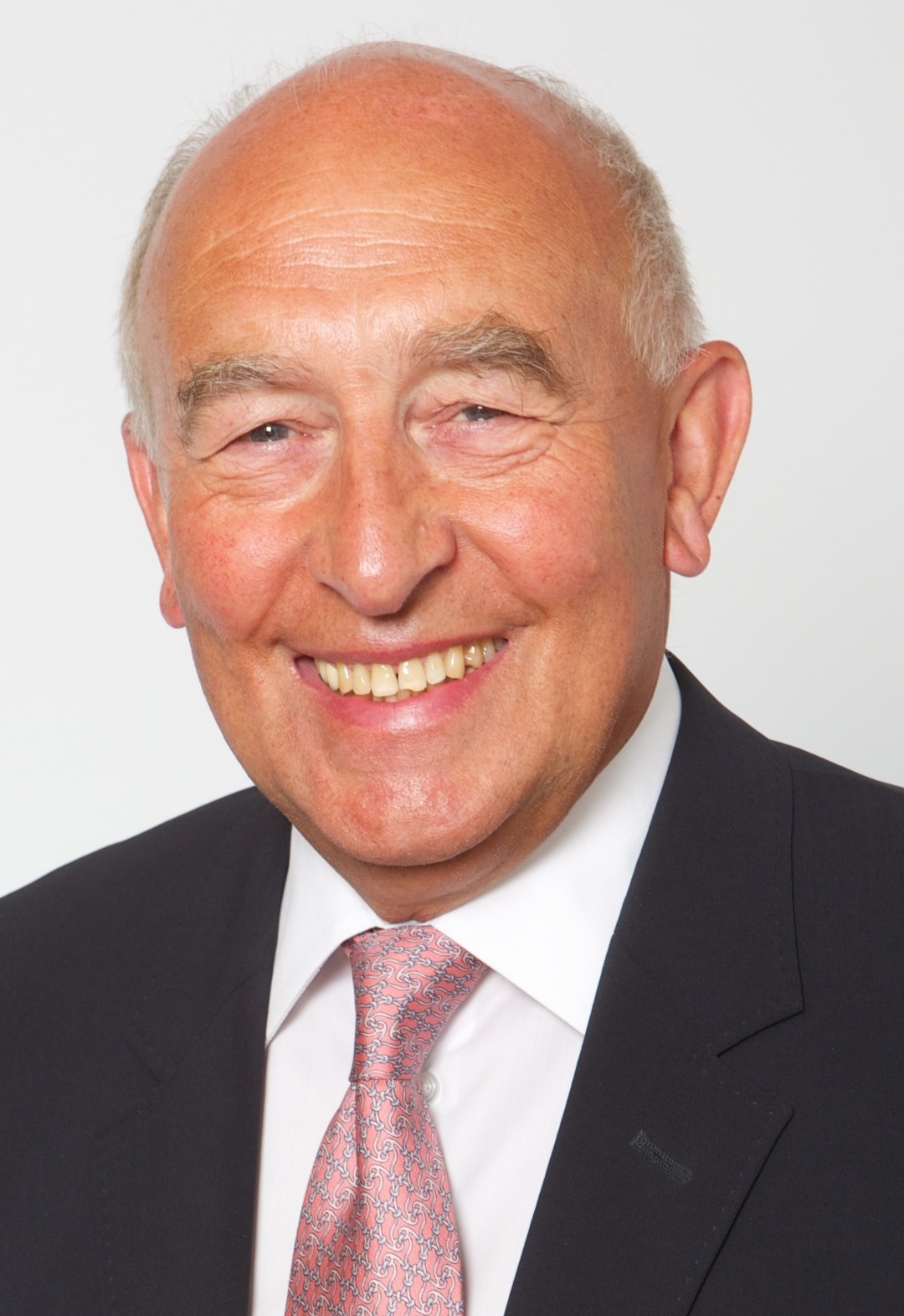 It is with deep sadness that I have to inform the MGS Community of the death of Maurice Watkins CBE, Old Mancunian and  Chair of the School’s Governing Body.

Maurice chaired the first Bursary Appeal in 1998, joined the MGS Board in 1999 and became Chair of Governors in 2008. He attended the School as a Foundation Scholar and was determined to ensure that boys from disadvantaged backgrounds could continue to attend the School after the last of the state funding disappeared in the late 90s. Maurice’s work with three High Masters, and Development Directors Ian Thorpe and Simon Jones, saw an extraordinary period of charitable giving, which continues to this day. The fund now stands at over £30 million pounds and during his time as a Governor more than 700 pupils have received a means tested bursary, almost all covering the full cost of their education.

It was in Maurice’s nature to want to give back and nowhere was this more evident than in his work at his old school. He cared passionately about the success of the School, its pupils and its staff and we owe him a great debt.

Maurice was widely recognised as one of this country’s leading sports lawyers and his involvement spanned a huge range of sports. He took up the post of Chair of British Swimming in 2012 and great success followed his appointment culminating in this summer’s Olympic Games. He is probably best known for his time on the Manchester United board which began in 1976 and spanned the period of the club’s greatest success; but Maurice’s real passion was cricket, he played at school, was a Director of Lancashire Cricket Club and took great pleasure in watching the game, be it a school side, Lancs or an international.

Out of the public eye Maurice contributed immense amounts of time to charitable work. He led the fundraising for the Manchester Children’s Hospital and during his time raised nearly £70m.

Maurice was a wonderful man who gave so much back to society. He will be greatly missed here at MGS, the School he attended as a boy, and the one he had done so much for during his time as a Governor.

Our thoughts are with his family, his children Andrew, Peter, Timothy, James, stepdaughter Emma and his partner Elaine.