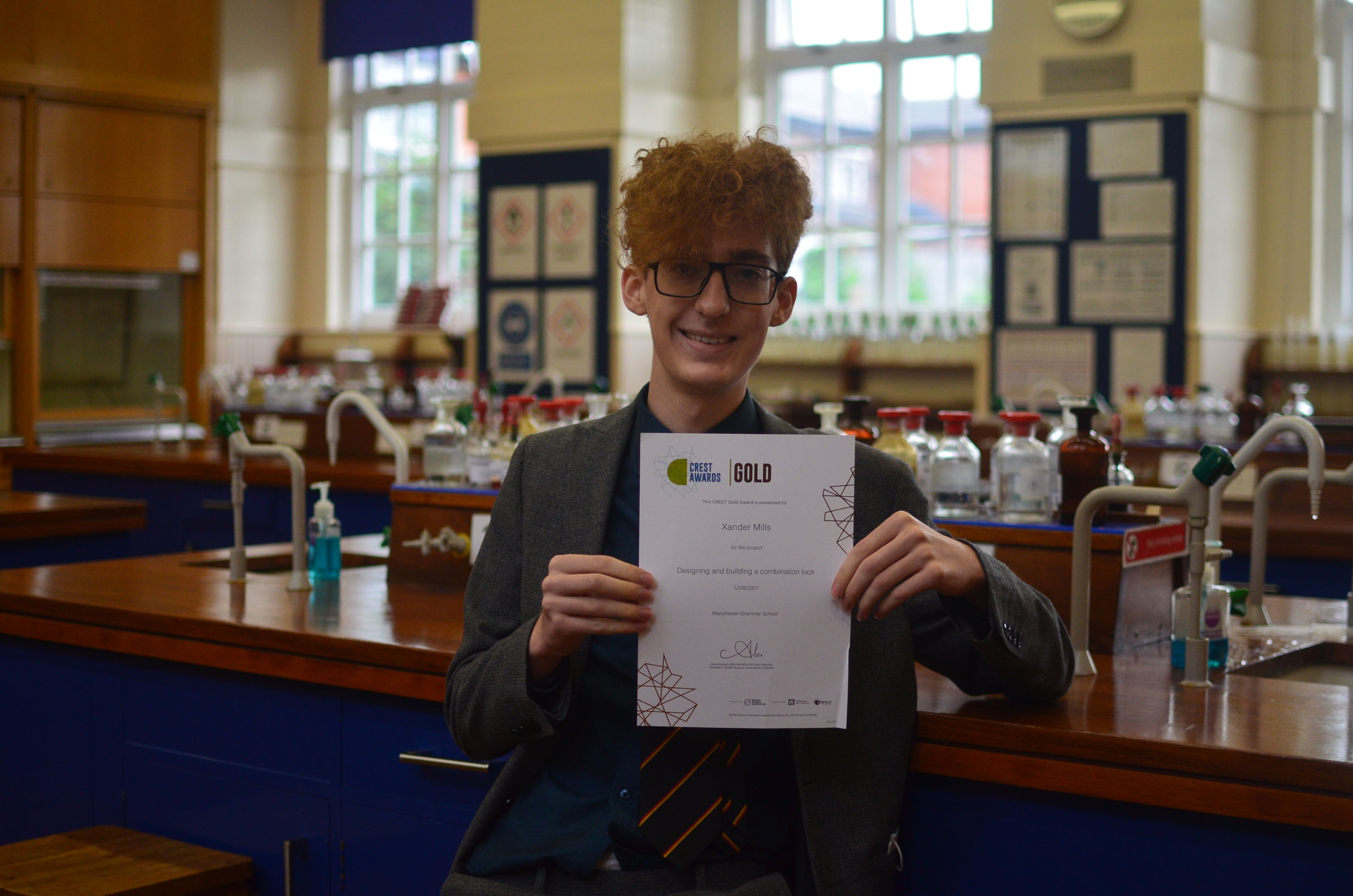 Given the last year, we would certainly forgive our boys for having a rest over the summer. But not so for Year 13 pupil Xander Mills.

Over the summer period, he independently completed not one, but two, CREST Awards. CREST is the British Science Association's scheme for STEM project work that inspires young people to think and behave like scientists and engineers.

And not only did he complete them, but he was awarded Gold for both projects. This is a remarkable achievement - well done, Xander.