Jasper and Ian win at Windsurfing 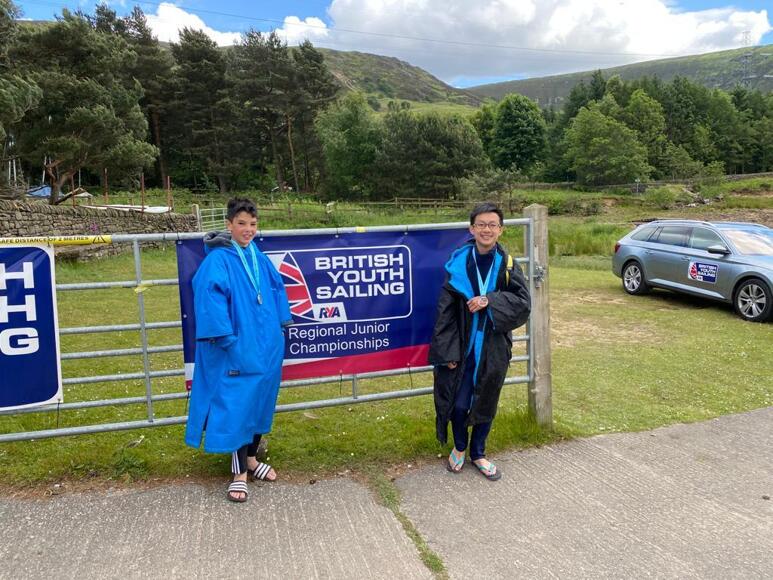 Congratulations to two of our pupils Jasper (Y6) and lan (Y9) who won Silver and Bronze respectively at the RYA Youth Sailing Regional Windsurfing Championships in the 5.8 fleet which was held at Glossop Sailing Club!

Jasper has continued his success, following his recent competition in the Eric Twiname Championships, where he was placed 6th overall and 5th boy in the 4.5 fleet.

Ian commented on his experiences of racing, saying: "I have only started racing since June of last year and it was such a new thing for me. Through this entire year I have learnt a lot and faced many challenges, including the Championships which for me was one of the hardest conditions for me to race in".

Talking about the challenges, Ian continued: "Facing challenges might be intimidating sometimes and my automatic response often restrict me from breaking my limits, as shown in this race as I was unable to reach a higher ranking due to me switching to a kit I’m less used to. The wind was stronger that I have ever raced in before, the waves were strong, and I was startled when I saw the situation".

Despite the difficulties, Ian is determined to keep learning and training: "This sport is a huge part of my life as it is one of the things that I can rely on to get my mind in a better state. It changes my state of mind from revision and work, to enjoying being outdoors and feeling free. This greatly helps me with my productivity".

Best of luck to both windsurfers and we hope you enjoy continued success! 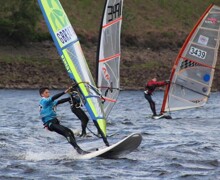 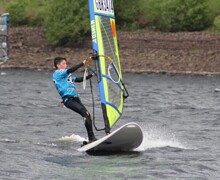 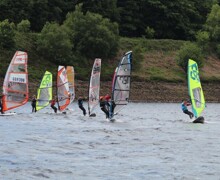