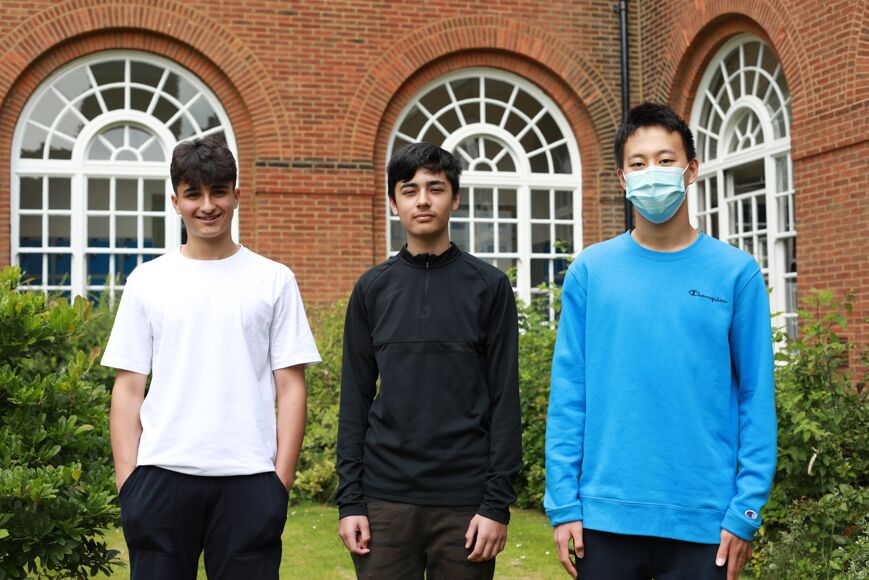 Congratulations to all our pupils who have become Regional and National winners in the Anthea Bell Prize for Young Translators, which is run by Queens College, University of Oxford.

This annual prize aims to promote language learning across the UK and inspire creativity in the classroom, and this year saw over 14,000 pupils taking part. All entries were judged by a team of undergraduates and professional translators.

Well done to Charlie B, Rahul J, Ed G, Max M and Zak S who were all regional winners in either Italian or Chinese. Well done to Xingye C who received a Commendation in German.

Year 10 pupil Zak spoke about his participation: "The Anthea Bell Prize task was a challenging translation from a selected section of a book called ‘The White Horse’. I found it difficult due to the large number of characters that I was unsure about as I had not yet learned them, but the challenge provided a short dictionary, helping me to win as the Northwest Mandarin Level 3 Winner".

Year 8 pupil Max said: "We had to translate a poem in another language, while still conveying the same feeling and semantics. It was a lot of fun and really got us to think a lot!"

Year 10 pupil Rahul said: "I enjoyed this competition as it allowed me to explore a very different topic of Italian from what I normally learn in lessons in which I found it very interesting."

And a special mention to Jack R who first became the North West Winner and was latterly awarded the National Winner award for Italian!

Year 10 pupil Jack commented about his experiences: "About a month ago, I submitted my Level 2 entry in the Anthea Bell Prize for Young Translators: it was a translation of a poem from Italian to English which means that, on top of the language, I also had to take into account the metre/rhyme/tone of the text."

These are truly fantastic successes for all the pupils who were involved and we wish you the best of luck in your continued translation work! 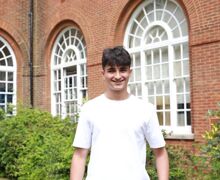