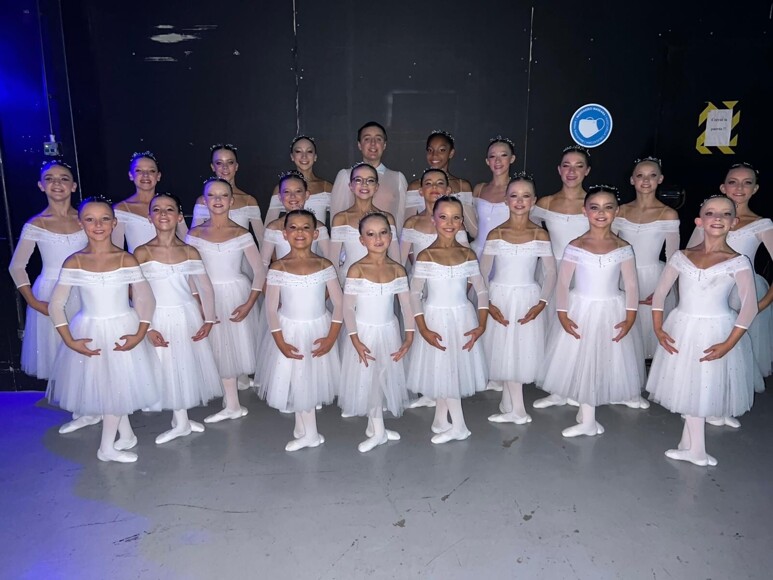 Year 10 pupil William C took part in the World Championships this summer and won 2 Gold, a Silver and Bronze medal for the team dances.

William started dancing at the age of 3, when his dance teacher in  Primary School who inspired him. Since then, he has continued dancing. William has taken part in many competitions throughout England and is doing one next week.

William spoke about his dancing competition experiences: "My first Dance World Cup  was in year 5 where I went to Barcelona in Spain. I then went on to do another one in year 6 in Portugal. Unfortunately, in year seven we couldn’t dance in person, so we had to do it over zoom in our houses, and then in Year 8 we were allowed to dance in person but were still restricted by covid. We still went to dance world cup but instead of every country doing it in one each country did it individually. Last year, in year 10, I performed in San Sabastian in Spain which was an amazing experience".

Well done William and we wish you the best of luck for your future performances and competitions! 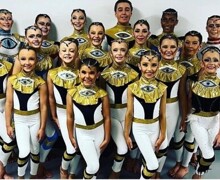 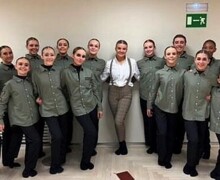 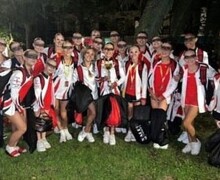