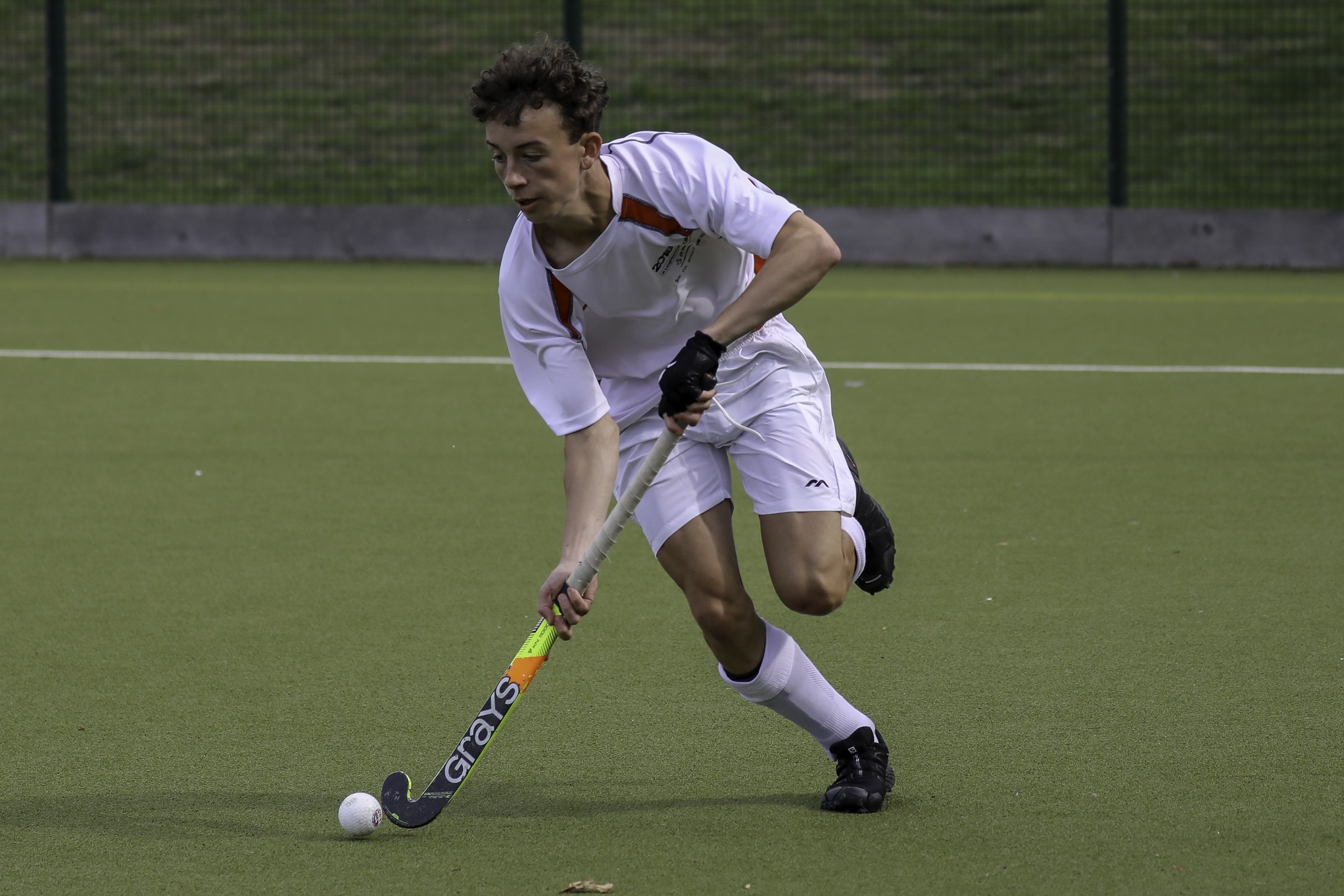 Many congratulations to MGS's Billy Hedley, an outstanding hockey player in Year 13, who has been called up to the National Age Group Squad (NAGS) to represent England at Under-18 level.

Billy will attend a training camp  at Lilleshall National Sports centre next week, which gives players their first taste of international training camps and tournaments. Involvement on the programme will include exposure to a series of best v best training days, training camps and international competition. In addition, players will also have access to a series of regionally delivered training and competition dates via their allocated Performance Centres, both environments bringing together the most high potential talent from across the nation and regions respectively.

If he does well, Billy may then be selected to represent the England Under-18s at the Biennial Six Nations Tournament and training camps and matches against Holland, Ulster, Scotland, Germany and Belgium.

Billy has been called up to the camp after outstanding performances in the Futures Cup and School games. Futures Cup is an exclusively hockey event taking place at St Albans Hockey Club, with the teams (Pennine Pumas, Saxon Tigers, Wessex Leopards, Mercia Lynx, Celtic Jaguars and Caledonian Cougars) each representing a region of the UK. This year, Billy captained the Pumas, who finished runners-up in the competition.

The School Games is a multi-sport event at Loughborough university, where the hockey teams are split into three England teams. Billy was one of four captains for England and ultimately helped his side win the competition.

This is a tremendous achievement by Billy, and we wish him well at the camp. Well done Billy!