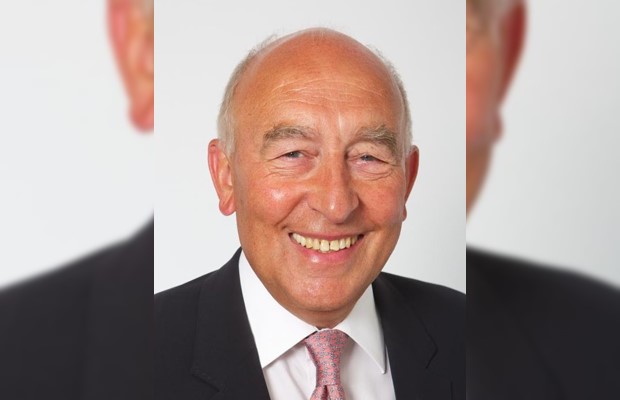 Chair of Governors at MGS, Maurice Watkins, has been appointed as the new Chair of the British Basketball Federation (BBF).

Maurice was a director of Manchester University Basketball Club in the 1980s and early 90s, and was one of the principal architects of the formation of the original English Basketball League.

"Basketball is the fastest growing sport in the UK and we have a great deal of potential to change lives and communities and develop professional players who can perform at the highest level," he said.

He adds the BBF role along with his position as Chair of British Swimming and the Rugby League European Federation, a Director of Lancashire County Cricket Club, and is Senior Partner at Brabners LLP. He is also a member of the British Olympic Association's National Olympic Committee.