OM Harrison top of the class at Oxford 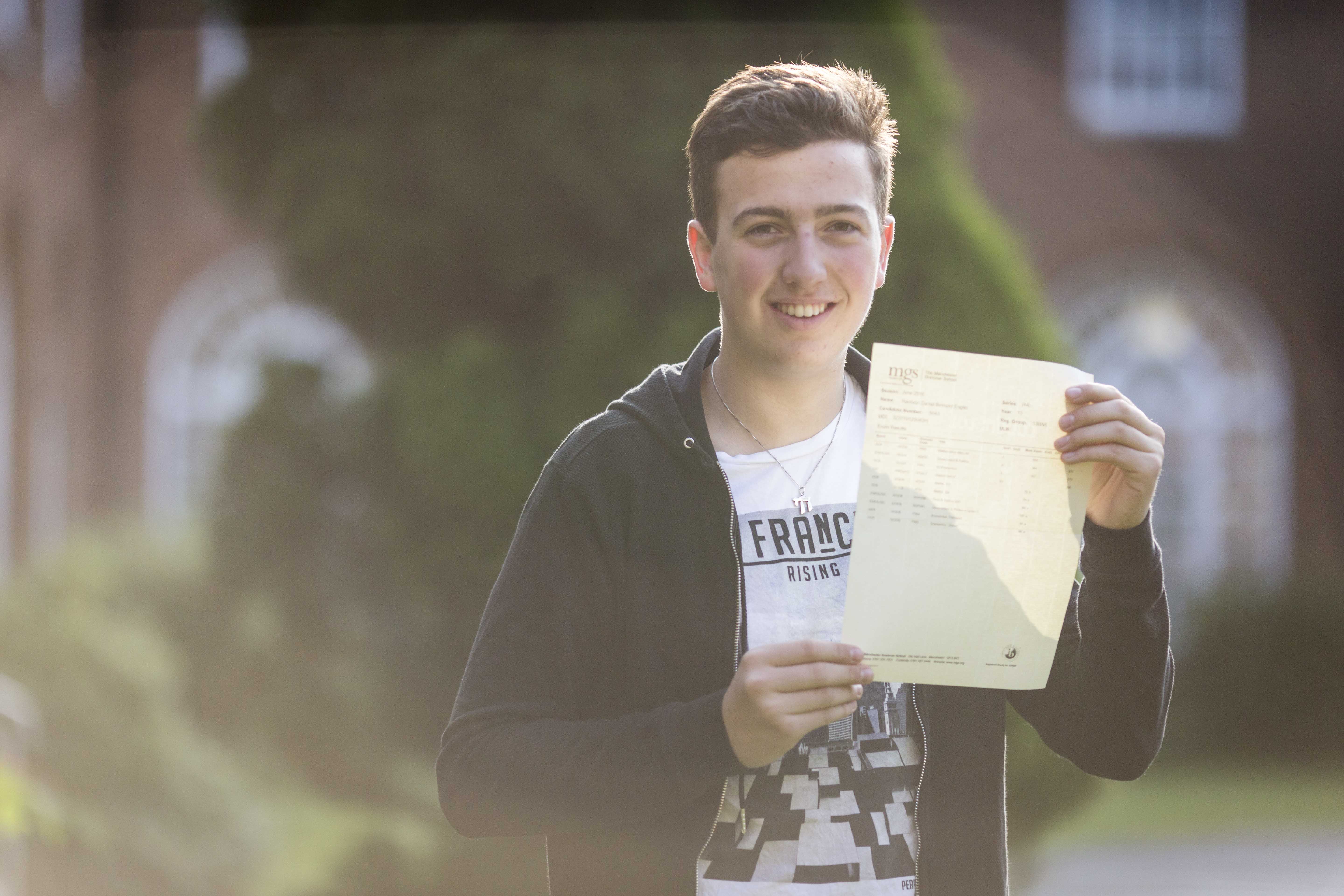 A former MGS pupil is top of the class at The University of Oxford after scoring the highest marks across the entire university in his first year examinations.

Harrison Engler, 19, of Altrincham, who reads History at St Hugh’s College, Oxford, has been awarded the H.W.C. Davis (a noted Oxford historian) Prize in recognition for being the best performing History student across the university in his first year exams.

Harrison, who attended MGS between 2010 and 2016, before taking a gap year and then taking up his place at St Hugh’s in September 2017, said: "I am immensely proud, as well as rather shocked, to have won the H.W.C. Davis prize for the highest prelims first year exam mark across the university.

"It is an unexpected reward for a year that I have enjoyed enormously. The independence and initiative required by the style of teaching at Oxford was a challenge I was keen to embrace, having been exposed to a similar atmosphere of intellectual curiosity at MGS.

"I feel so glad to have had teachers at MGS who encouraged us to think differently and pushed us to explore our subject further than the strict rubric of an exam. I am grateful to them, and everyone else at MGS, without whom I would not be where I am now. I hope I can achieve similar success in my future exams, after which I would like to pursue a career in Law."