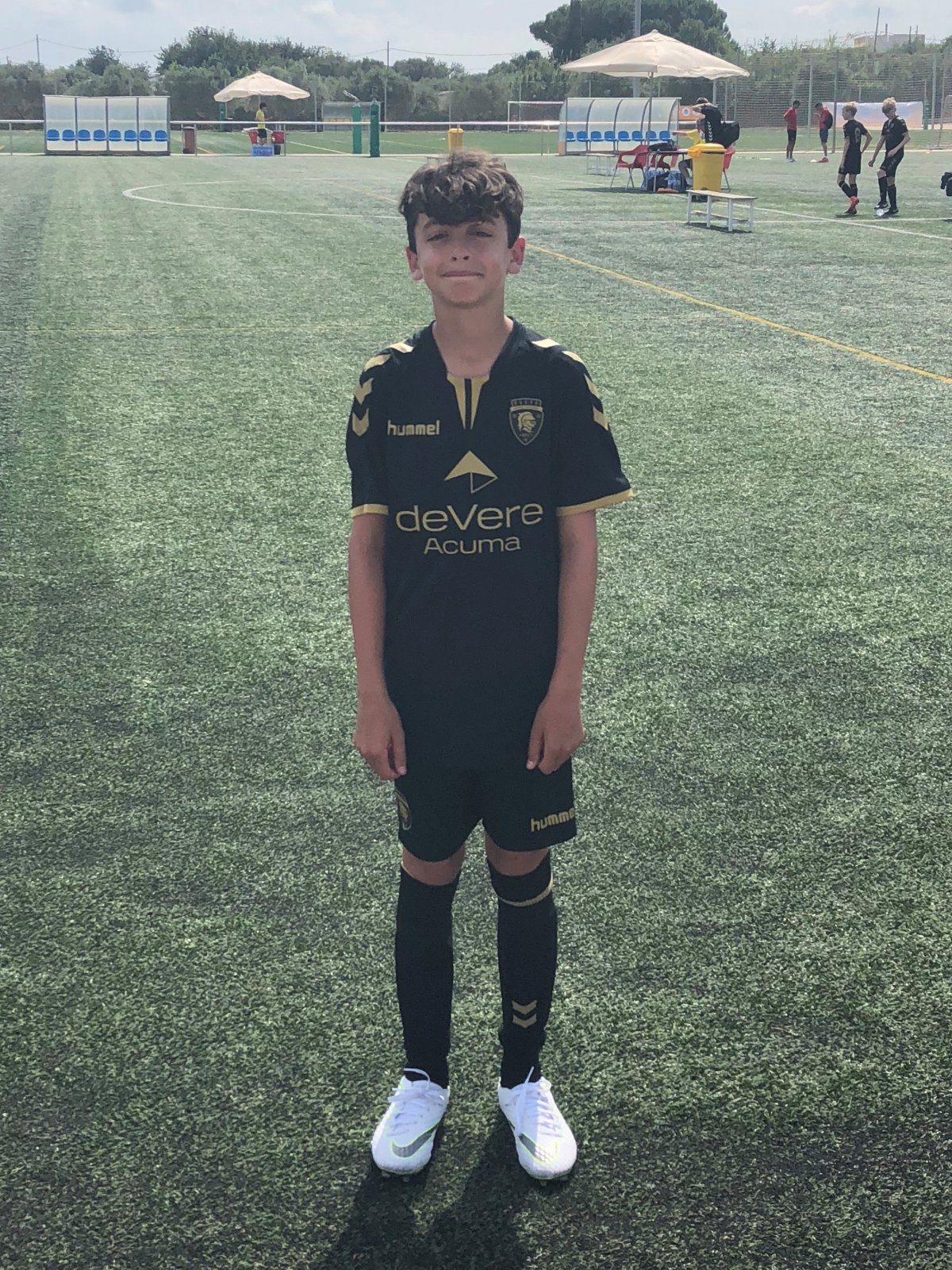 Ilyas Latif Book, of Year 7, was invited to play by his old football academy, Elite FC of Dubai, in the Mare Nostrum Summer Cup in Barcelona. The tournament took place at the Complex Esportiu Futbol Salou between 29 June to 1 July. Games were played against academy and club sides from around the world. The team performed superbly in the group stages, including defeating a PSG academy team 3-0, before losing 2-1 to Sansomendi Gastiez, from Bilbao, Spain in the knock out stages.