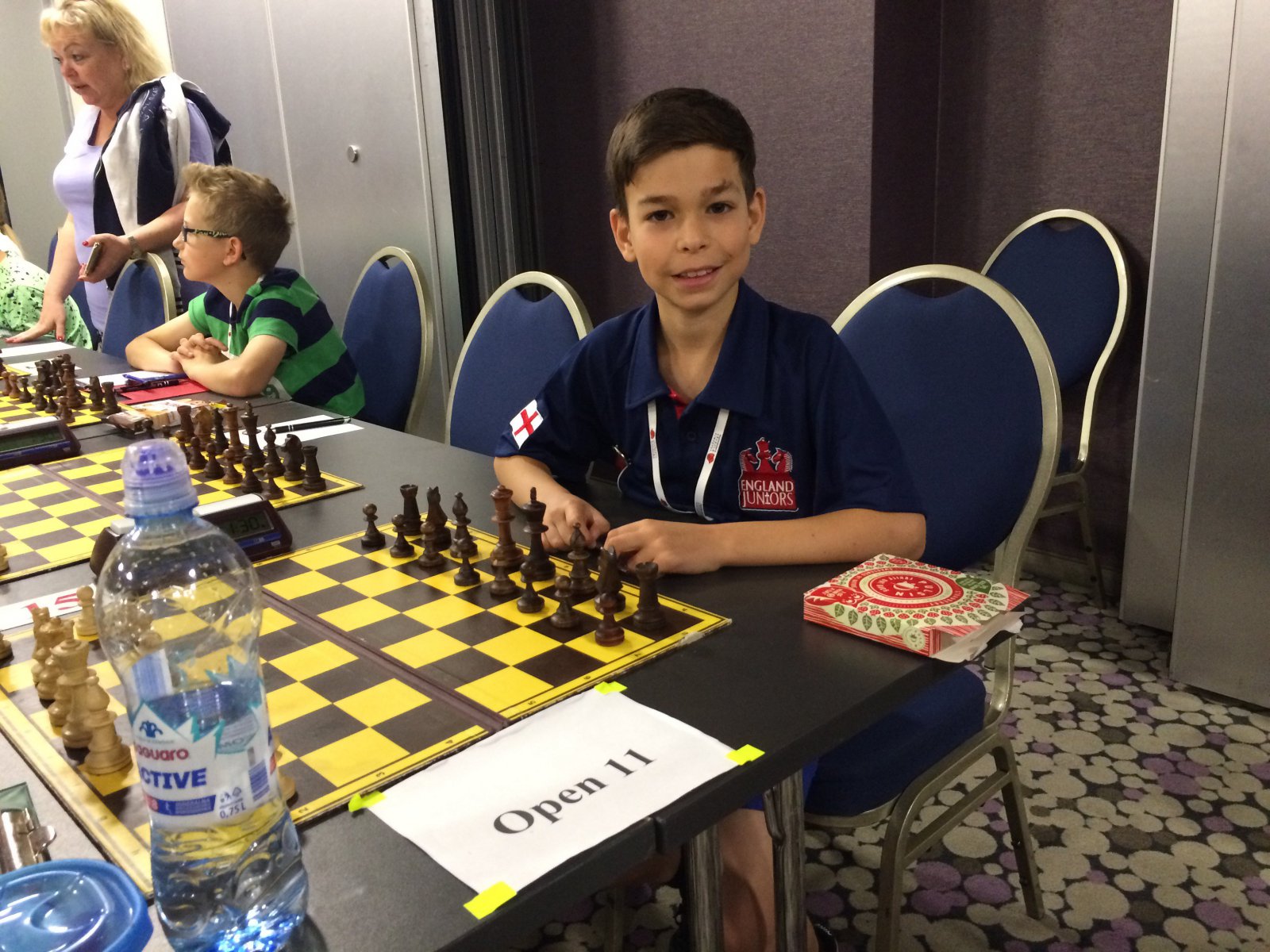 Talented MGS pupil Ethan Gardiner flew to Poland at the end of June to fly the flag for England after being chosen to represent his country at the European Schools Chess Championships 2018.

Held in Krakow, it was a very intense 9 days of playing and studying chess.  Each chess game normally lasts between two and four hours.

Ethan played in the Under-11 Open section where players can be up to 22 months older than he is (Ethan can actually play in this section again next year). Ethan finished joint 21st out of 49 of the best Under-11 junior players from 9 countries across Europe and he is still only nine-years-old.  He finished with 4.5 points from 9 points.  A score of 50% in a significant international tournament is generally considered a very good performance.

Ethan tremendously enjoyed the experience, and his coach for the 10-day trip was England FM (FIDE Master) Adam C Taylor.