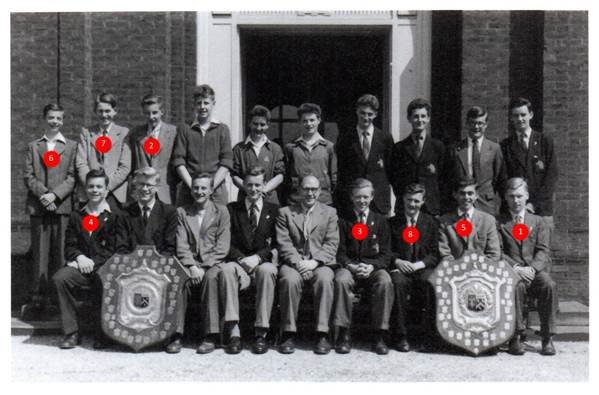 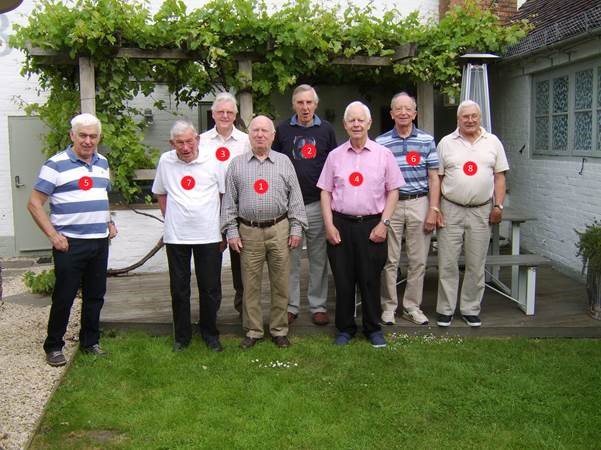 A Maths Sixth reunion took place last week, as eight of us (plus wives) met together at a hotel near Stratford upon Avon for three days of nostalgia and much laughter.

This is the sixth reunion we've had at various locations, the first being: "40 Years On" in Manchester.

There are hopefully many more to come.