MGS named one of the UK's top cricketing schools 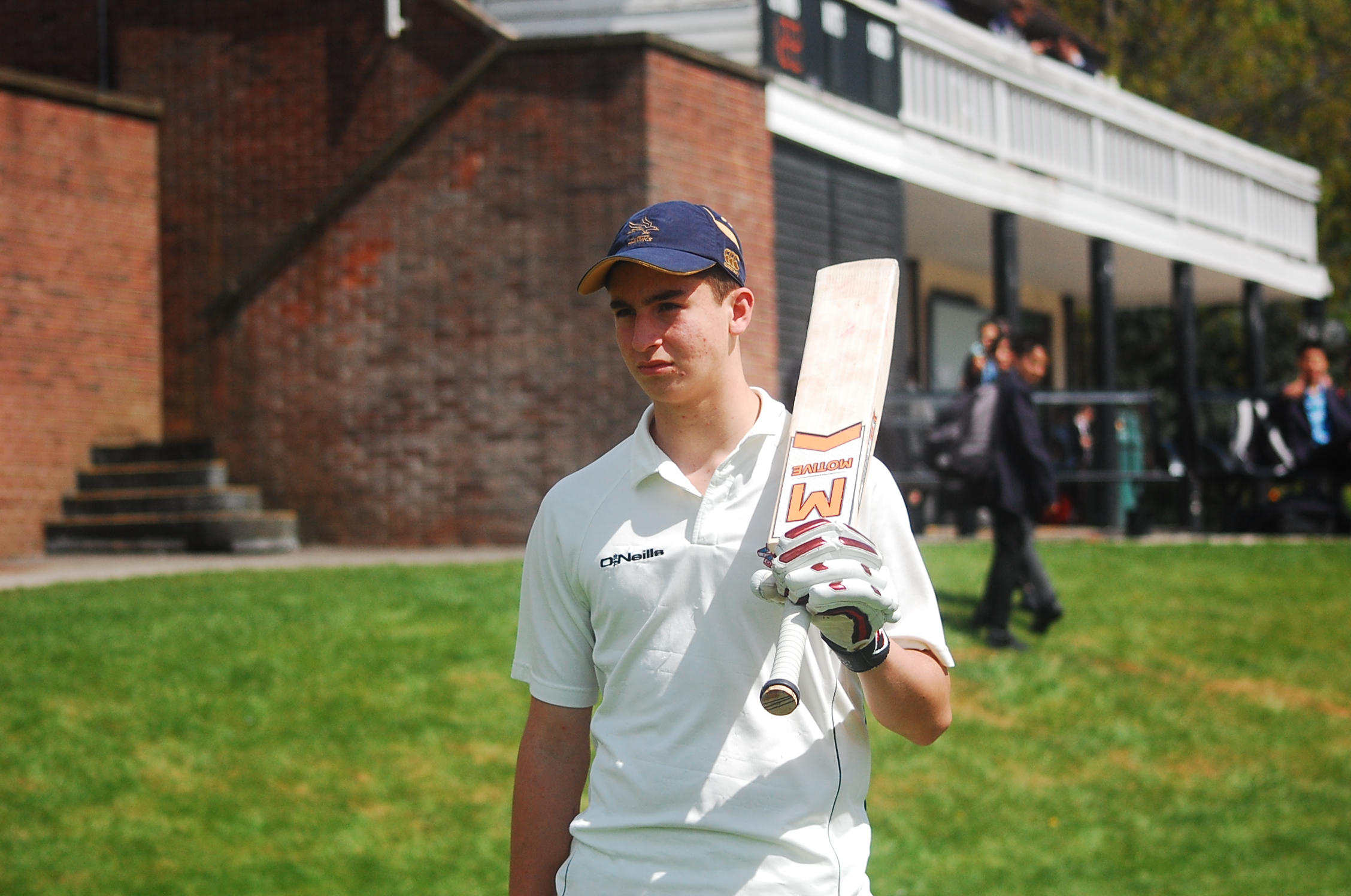 Delighted to announce that, once again, MGS has been named as one of the top cricketing schools in the UK by The Cricketer magazine.

The magazine's judging panels follows an exhaustive process, which saw more than 350 schools submit entries to be included in the guide. All entries were judged against an extensive set of criteria, with all the chosen schools having outstanding facilities, fixture programmes and coaching.

The 2017/18 season was one of tremendous success on the cricketing fields at MGS.

The MGS Junior School made history, completing an unprecedented hat-trick of titles for the second successive year.

The boys won the Reeman 6s tournament, the Lancashire Cup and the Association of Junior Independent Schools (AJIS) Cup in the space of two weeks, repeating their triple success from 2017 and becoming the first MGS team to win back-to-back trebles. They then captured the overall North title, and represented the region at the National Finals.

There was success elsewhere, as our First XI were crowned North West Cricket Merit League Champions, while MGS teams won no less than four county titles in the season, as the Under-17, Under-14, Under-13 and Under-12 teams all lifted the Lancashire Cup for their respective age groups. For the Under-12s, it was a record-breaking fifth consecutive Lancashire Cup win.

The Cricketer award is the culmination of a very successful season for MGS Cricket, and huge thanks must go to the tireless dedication of all the staff, our Head of Cricket Mike Watkinson, all the boys who played competitively last season and, of course, all the parents who turned up to show their support for the boys and helped make the 2017/18 season such a successful one.