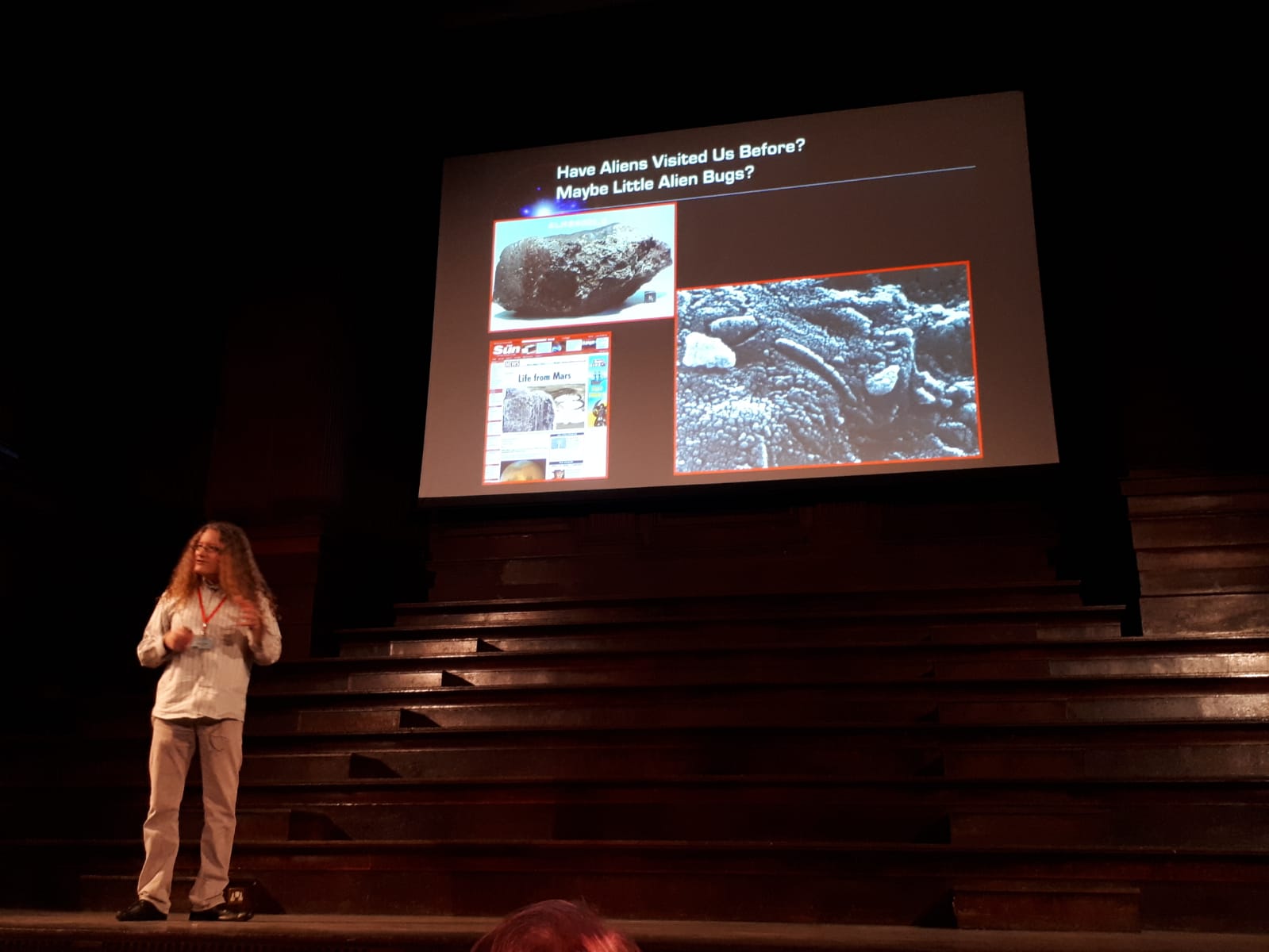 Yesterday, we were absolutely delighted to welcome Professor Brad Gibson, Director of the E.A. Milne Centre for Astrophysics at the University of Hull, to MGS to deliver a fascinating talk to our Year 5 and 6 boys, and their parents, about the search for alien life.

Brad is one of the country's most influential scientists; his 300 publications have amassed 20,000 citations from his peers; his research was named a Top 10 News Story of the year by National Geographic; with the Hubble Space Telescope, he determined the expansion rate of the Universe, for which his team was awarded the Gruber Prize in Cosmology.

Brad also discovered that our Milky Way is cannibalising its neighbours, the Magellanic Clouds.

It was a huge honour for our boys to hear from such a distinguished, and decorated, professor and we would like to thank him for giving up his time for sharing his search for aliens with our boys!