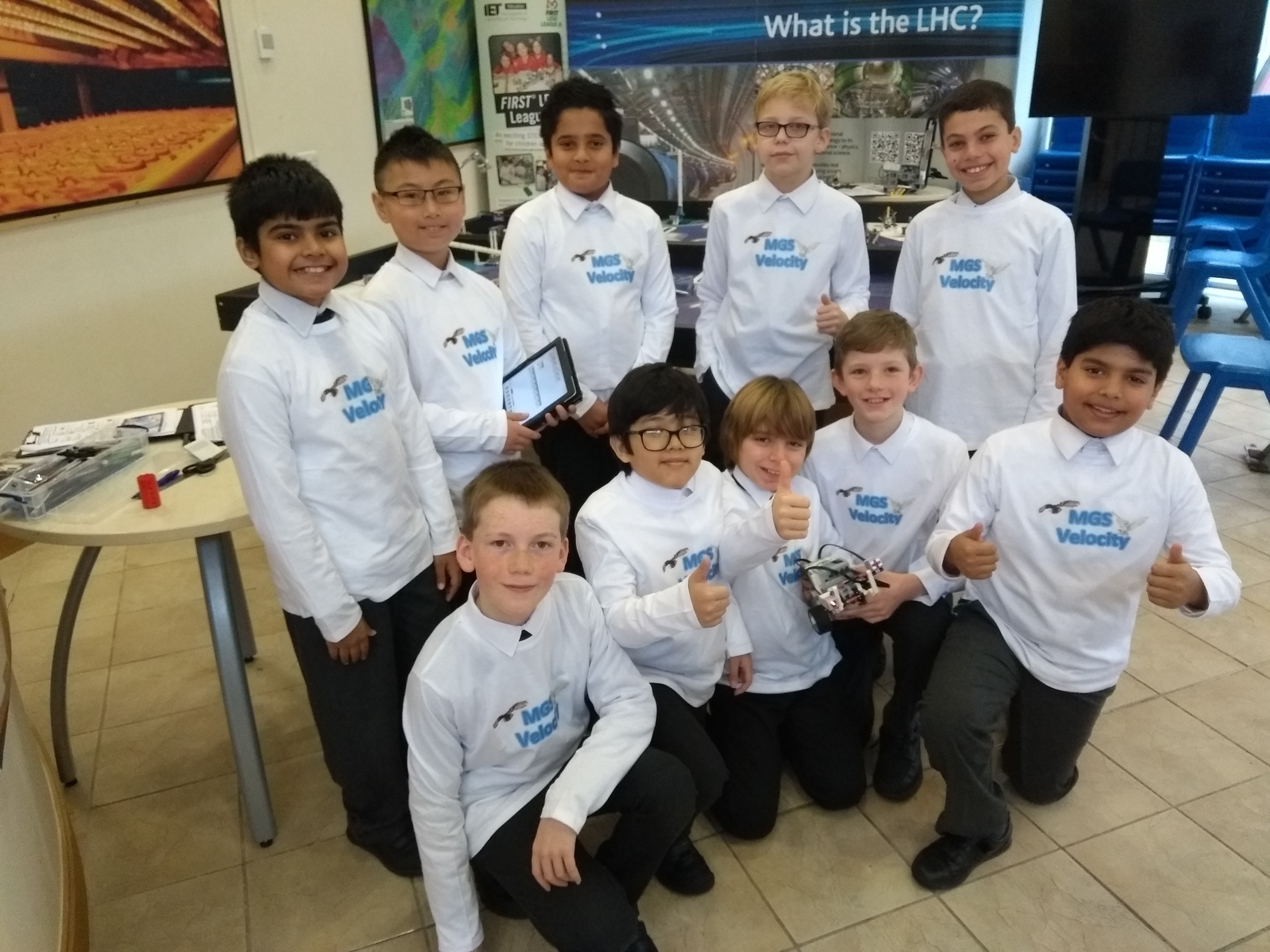 Our boys participated in the 2018 INTO ORBITSM season where the team were transported into space - exploring, challenging and innovating in the vast expanse of the universe. During the project, they were challenged to think like scientists and engineers; building, testing, and programming an autonomous robot using LEGO® MINDSTORMS® technology to solve a set of missions.

Throughout their experience, the boys operated under the FIRST signature set of Core Values, celebrating discovery, teamwork, and gracious professionalism.

Despite fierce competition, they won a trophy for their exceptional teamwork. Well done boys!