As reported last month, the MGS Politics Department recently celebrated its 40th anniversary. So it was fitting that, earlier this week, we were visited by one of the School’s first ever A-Level Politics students, Keir Hopley (MGS 1972-1979).

After leaving MGS, Keir studied Politics at the LSE, before joining the graduate fast-stream of the civil service. During a 33 year career in Whitehall, he eventually became a Deputy Director of the Home Office and Ministry of Justice, and today acts as a government backed consultant to developing nations seeking to rationalise their judicial systems.

Revisiting the rooms where he was taught Politics (chiefly by our Politics Department’s founder, Rod Martin), Keir recalled how the subject was especially compelling during his final year at School. After clinging on to power through a pact with the Liberals, Jim Callaghan’s Labour government was crippled by trade union strike action during the Winter of Discontent,eventually losing the 1979 general election to Margaret Thatcher’s Conservatives. Keir recalled how, on the night of that election, he and his fellow MGS politicos had stayed up all night together so as to watch the results on TV and still made it to first period the next day.

Keir thus provided a fascinating insight into the early days of the MGS Politics Department, and we hope he will return again soon this time to address those MGS boys studying Politics today. 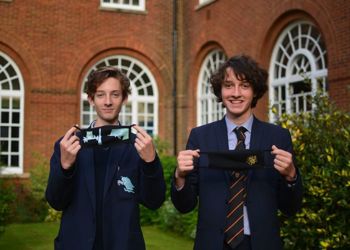 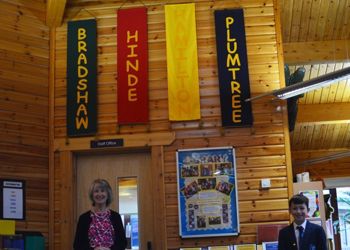