Dillon and Harry raise more than Â£2,000 to help homelessness 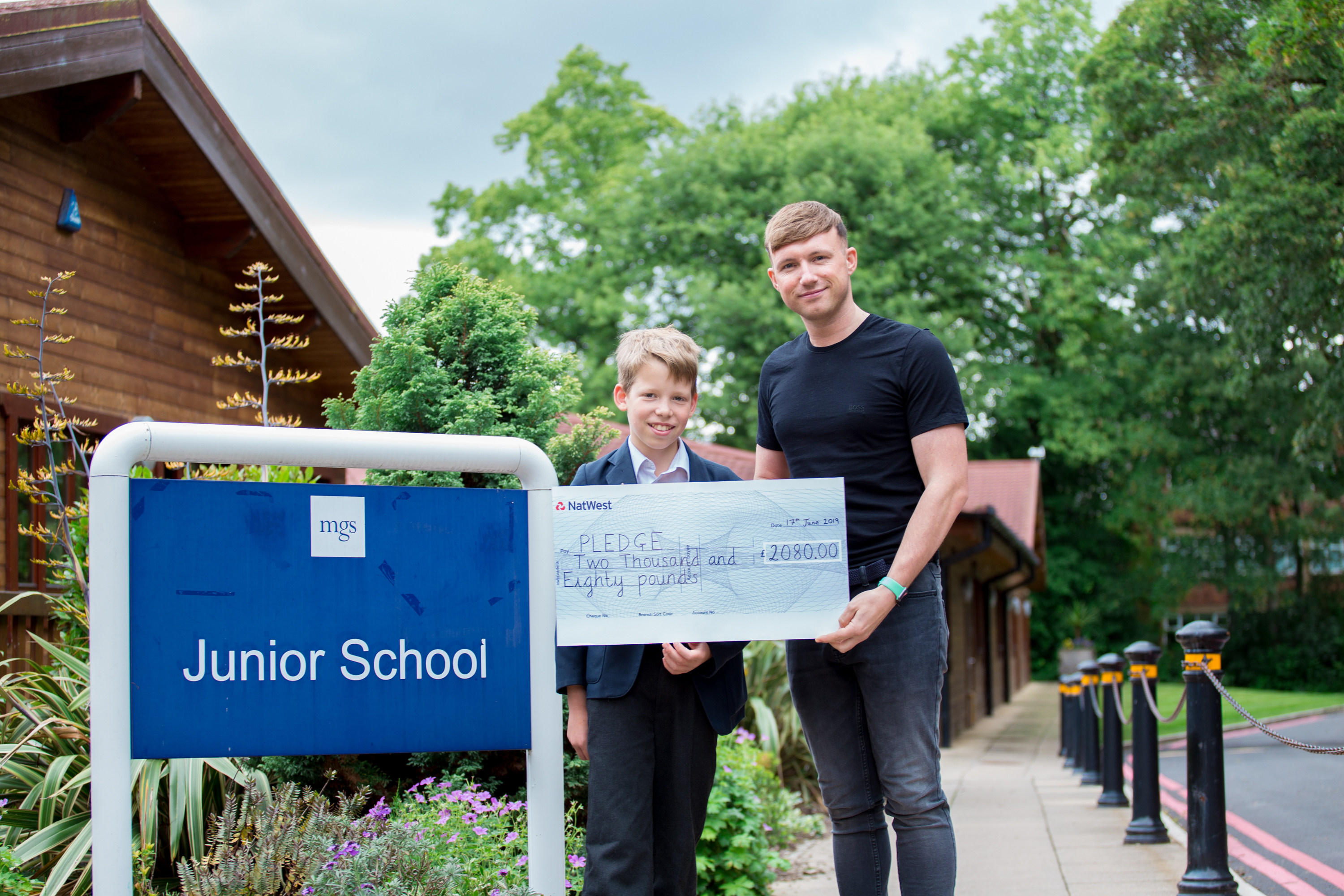 Year 6 boys Dillon Lucas and Harry Matthews have raised an incredible £2,080 to help tackle the problem of homelessness in Manchester after a gruelling 26-mile bike ride.

As part of their Hugh Oldham Gold Award initiative, the boys chose to cycle a marathon to raise money for children affected by homelessness.

Originally, they were going to host a cake sale, but then decided a 26-mile bike ride would be more of a challenge.  They set up a JustGiving page which was shared on social media, before embarking on the challenge itself, cycling from Dunham into Manchester City Centre, and back, with their dads.

The boys found it pretty gruelling as they had never cycled anywhere near that far before.

Their original target was £300, but they exceeded that target more than six times over, with the final amount standing at £2,080. What an amazing achievement! Well done, boys.

Dillon presented Mylo Kaye, from the charity Pledge, with a cheque during an assembly at MGS this week. Sadly, Harry couldn't make it as he was at a cricket final, but together, the boys showed resilience, teamwork, ambition and kindness and have done something that they should be really proud of.  Hopefully, this will inspire other Junior School boys to take on similar challenges for charity in the future too! 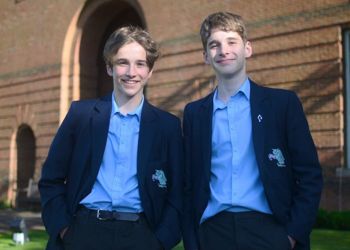 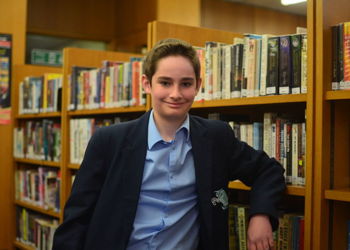