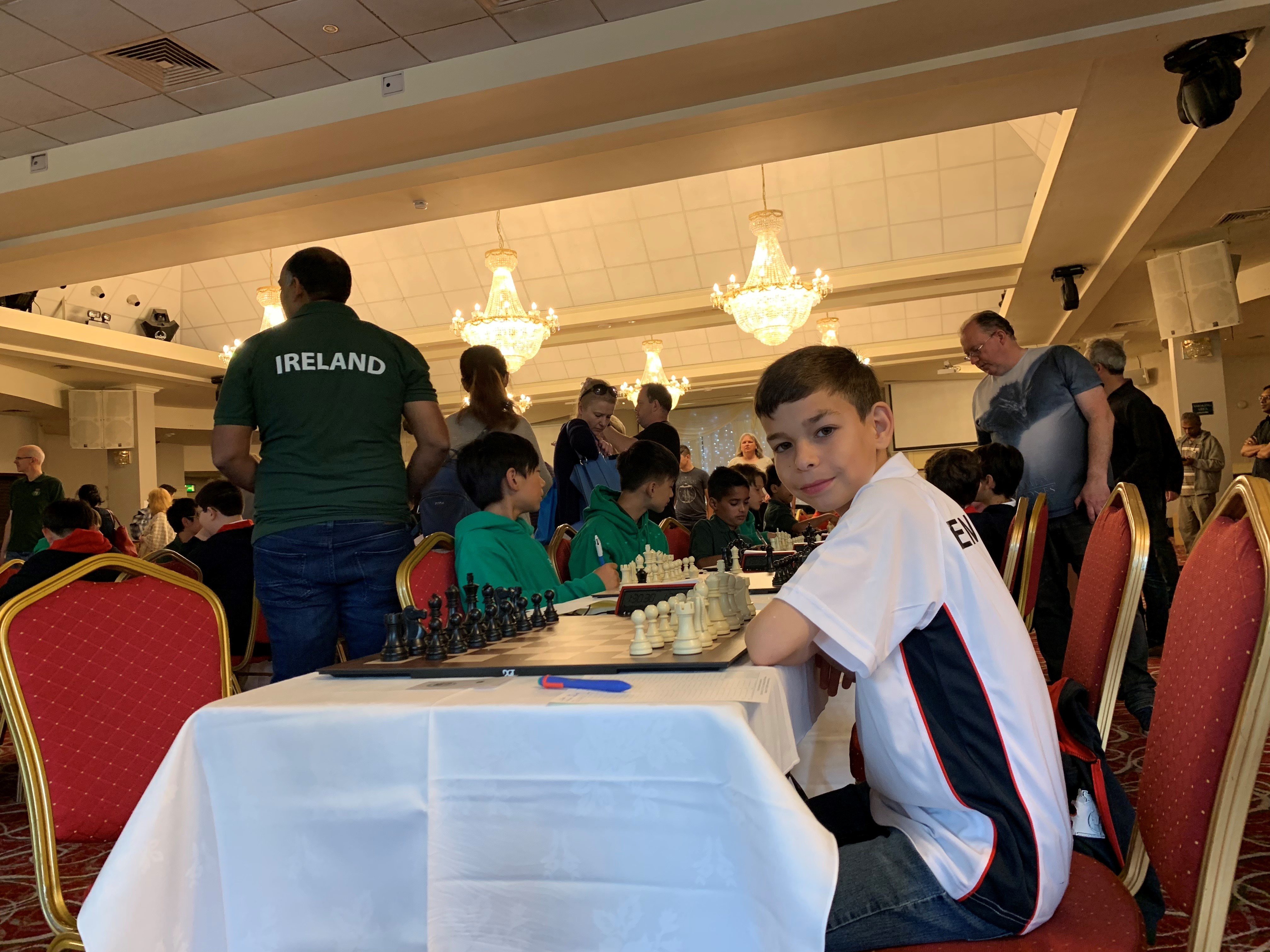 Many congratulations to MGS Junior School pupil Ethan Gardiner, who represented the England Under-12 Chess team in the Glorney Gilbert International Chess Tournament that took place in Ireland.

The event has a long history; it has been running continuously since 1949, and this year all of the games were broadcast live on the Internet.