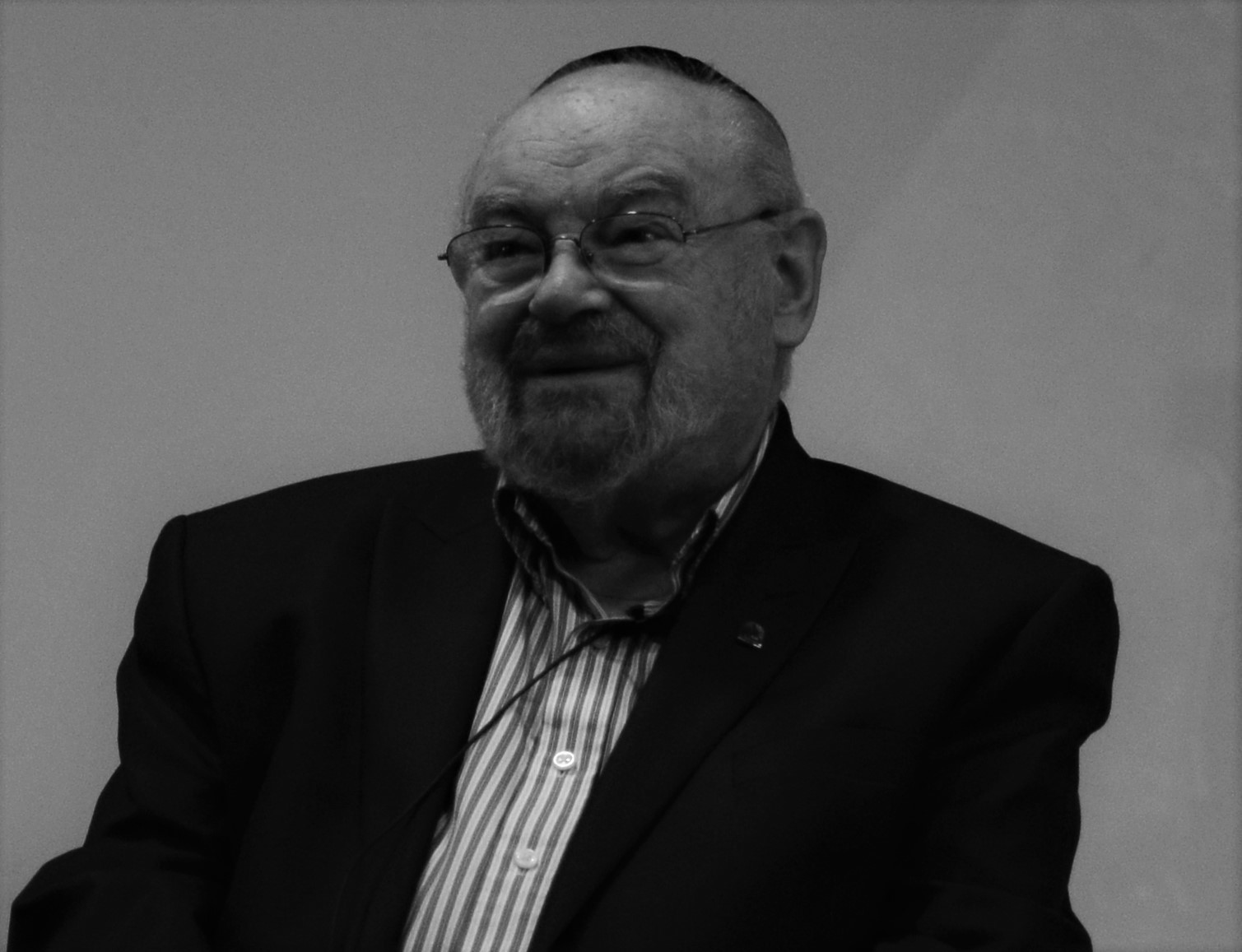 MGS pupils had the privilege of hearing from a survivor of the Nazi death camps who went on to rescue 600 Jewish orphans and captured Nazi war criminals, including the so-called ‘Butcher of Plaszów’ Amon Goth.

Josef Levkovich, 93, spoke to MGS boys yesterday, 20 November 2019, about his incredible story and how, having survived the horrors of the Holocaust and the death camps in which he was imprisoned from the age of just 13, he dedicated his life to finding forgotten and lost Jewish children in Poland and hunting Nazi war criminals.

One of those criminals that Josef hunted down and captured was Amon Goth, known as the ‘Butcher of Plaszów’ because of his murderous regime at the Plaszów concentration camp, where he brutally killed Jewish prisoners.

Josef himself was a slave labourer at the camp and had a gun pointed at his head by Goth, whose sadistic brutality was portrayed by Ralph Fiennes in the film Schindler’s List. Josef later met Oskar Schindler himself in a displaced person’s camp after the war.

Having survived a number of different concentration camps, including Auschwitz, after he was liberated Josef dedicated his life to becoming a community activist, rescuing Jewish orphans and hunting down Nazi war criminals.

Himself an orphan as his whole family had been killed, Josef was determined to find those Jewish children who had been hidden and placed with non-Jewish families and monasteries to avoid the horrors of the Holocaust. He succeeded in rescuing 600 orphans. Josef then turned his attention to chasing down Nazis and bringing them to justice.

Interviewing people, gathering records and searching for clues wherever he could, Josef tracked Goth down to a POW camp near Vienna where he found and confronted Goth, leading to his capture and eventual execution for war crimes.

Josef’s story has been immortalised in a new documentary, entitled Josef: The Survivor’s Revenge.

The event was organised by the United Jewish Israel Appeal’s (UJIA) Jewish Activities in Mainstream Schools (JAMS) project. He was introduced onto the stage by Hannah Salomon, UJIA’s Manchester JAMS co-ordinator, and interviewed by Rabbi Naftali Schiff, the chair of JRoots, who commissioned the film about Josef’s life.

Dan Farr, a teacher at The Manchester Grammar School, said: “It was of the utmost privilege for our boys to hear from Josef. His story is incredible, and his selfless determination in dedicating all his life to rescuing Jewish orphans and bringing to justice those involved in the horrors of the Holocaust – despite all that he himself had suffered – was nothing short of inspiring.

“I cannot put it any better than what Josef said to our boys. It is so important for young people to hear first-hand from survivors of the Holocaust like Josef so that they, and future generations to whom they will pass their knowledge, can prevent anything like the mass atrocities that were committed during the Holocaust from happening again.

“I would like to extend my sincere thanks, on behalf of everyone at MGS, to Josef.”