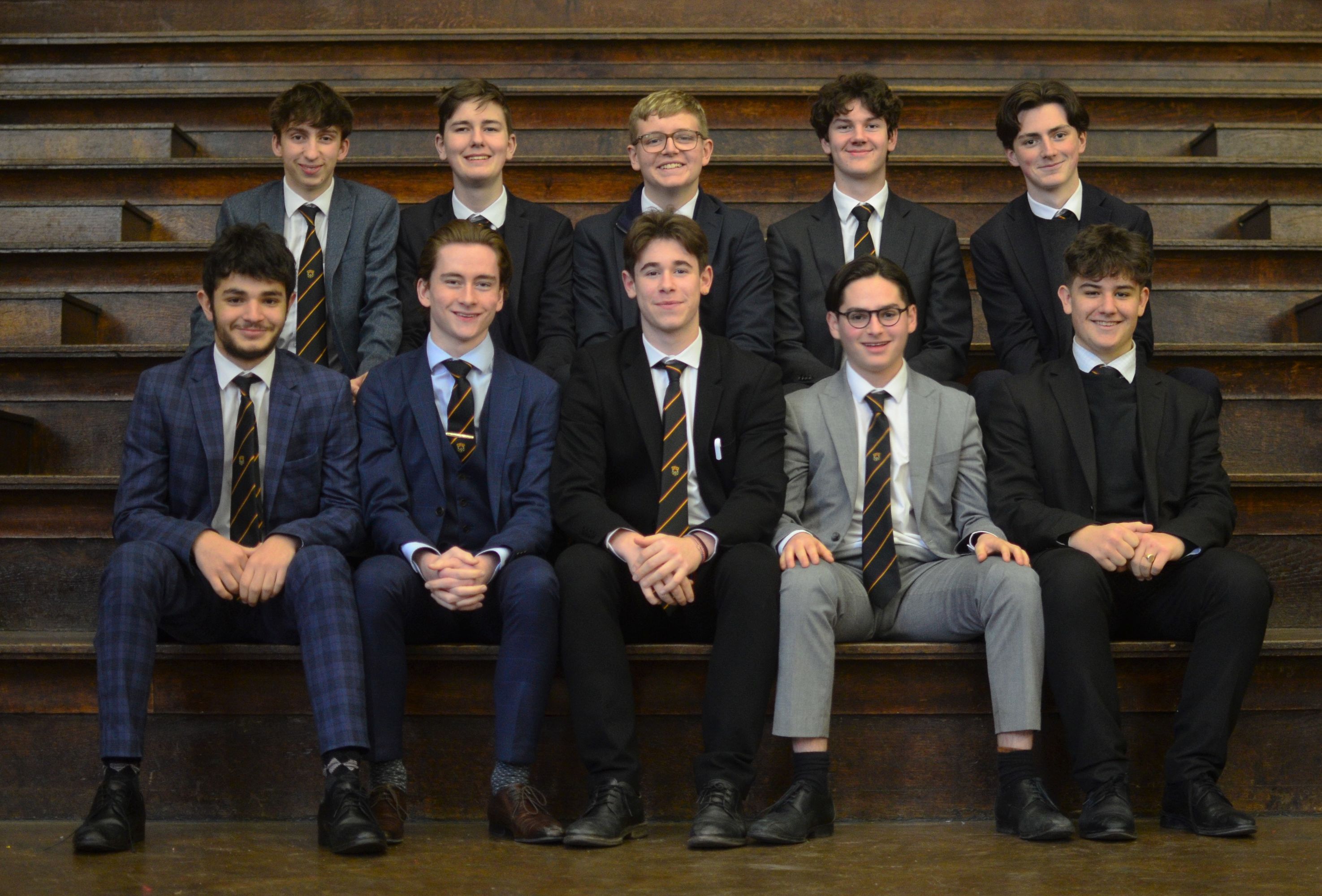 There were 12 teams from local independent and grammar schools who played the role of barristers, witnesses and court officials in two fictional cases. The cases themselves were presided over by real judges, and supported by two barristers, Tom Worsfold and Matthew Howarth, from Lincoln House Chambers.

The boys did very well, and were awarded third place.