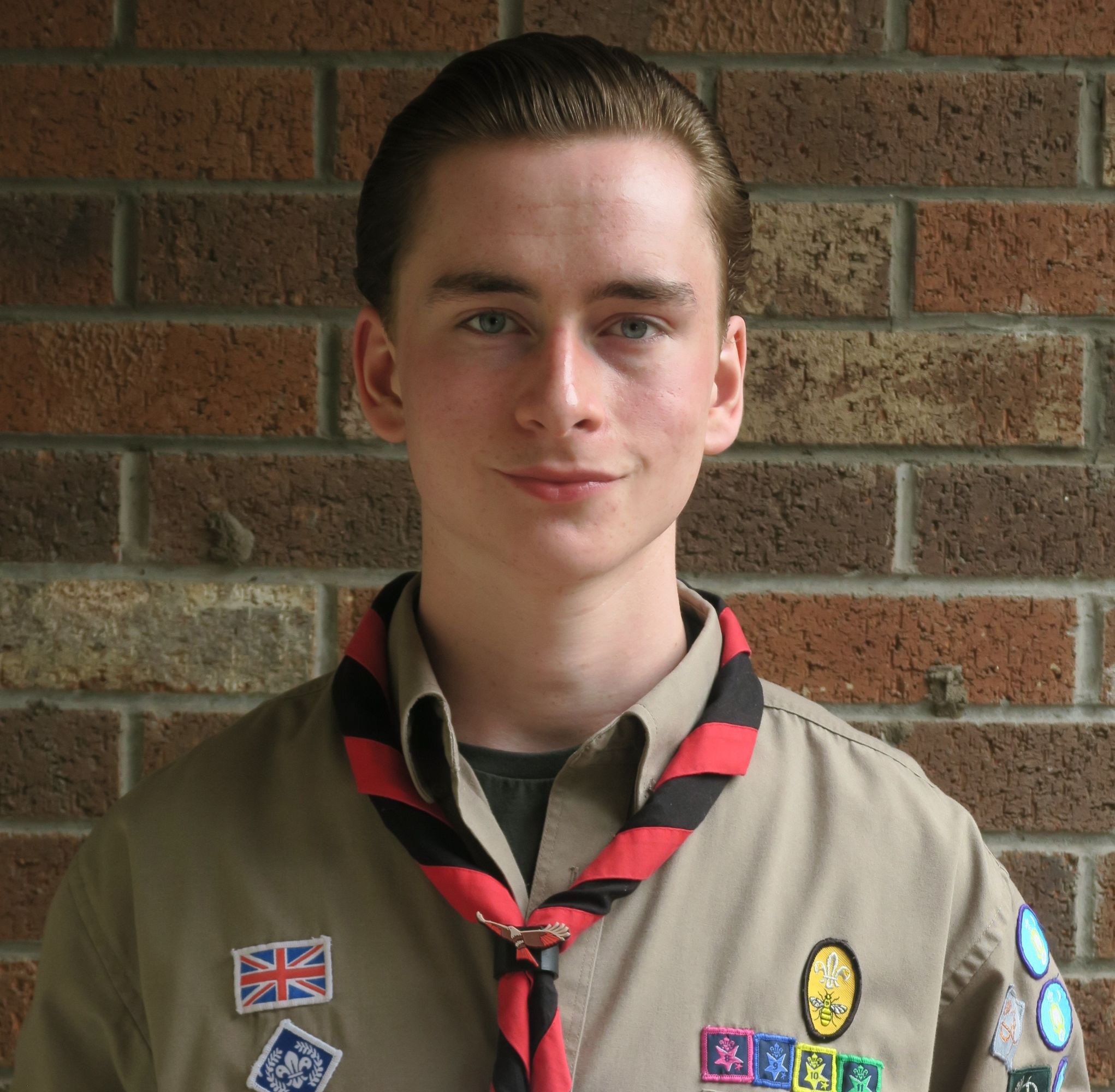 Many congratulations to Year 13 pupil Joe Royle, who has been awarded his Queen's Scout Award.

This is the highest award open to young people within Scouts and it was Joe’s ambition to achieve this when he first joined as a Beaver Scout at the age of six.

Alongside this he has also completed his Gold DofE award through Scouts, which again is a great accomplishment during these difficult times.

Joe said: “At the age of six, I could never imagine Scouting would teach me vital leadership and teamwork skills, whether it's climbing a mountain, going to camp or playing games. 12 years on I am extremely proud to have achieved my Queen’s Scout award.

"Now, as a Cub Leader my aim is to pass on these skills and knowledge to the younger generation and to take the skills I’ve developed with me on my next journey, where I will be studying Law at university."