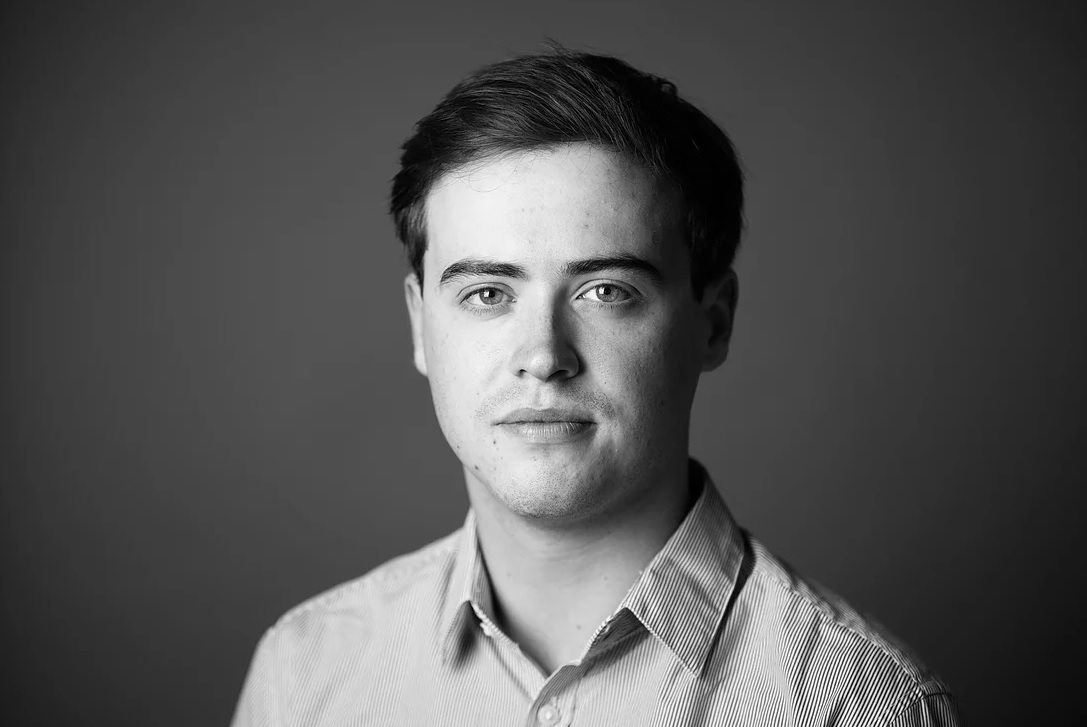 Many congratulations to OM Robin Wallington (MGS 2012-14) after it was announced he will be taking up the position of Junior Fellow in Conducting at the Royal Northern College of Music (RNCM) in September 2021.

This is a huge achievement for Robin, who was such an excellent and talented student, and is the first rung on the ladder to becoming a professional conductor.

Robin said: “I’m exhausted and thrilled. I’m so grateful to be part of the RNCM family for the next two years as Junior Fellow in Conducting. The RNCM holds such a dear place in my heart – my parents met as students there 40 years ago – and I can’t wait to continue this journey together.

“I would also like to thank Mr Rob Carey (Director of Music at MGS) who gave me some of my first conducting opportunities, such as the performance of Britten’s War Requiem for the CLIC Sargent Cancer Charity at MGS in 2014.”

We wish Robin the very best of luck for when he takes up this exciting new role.