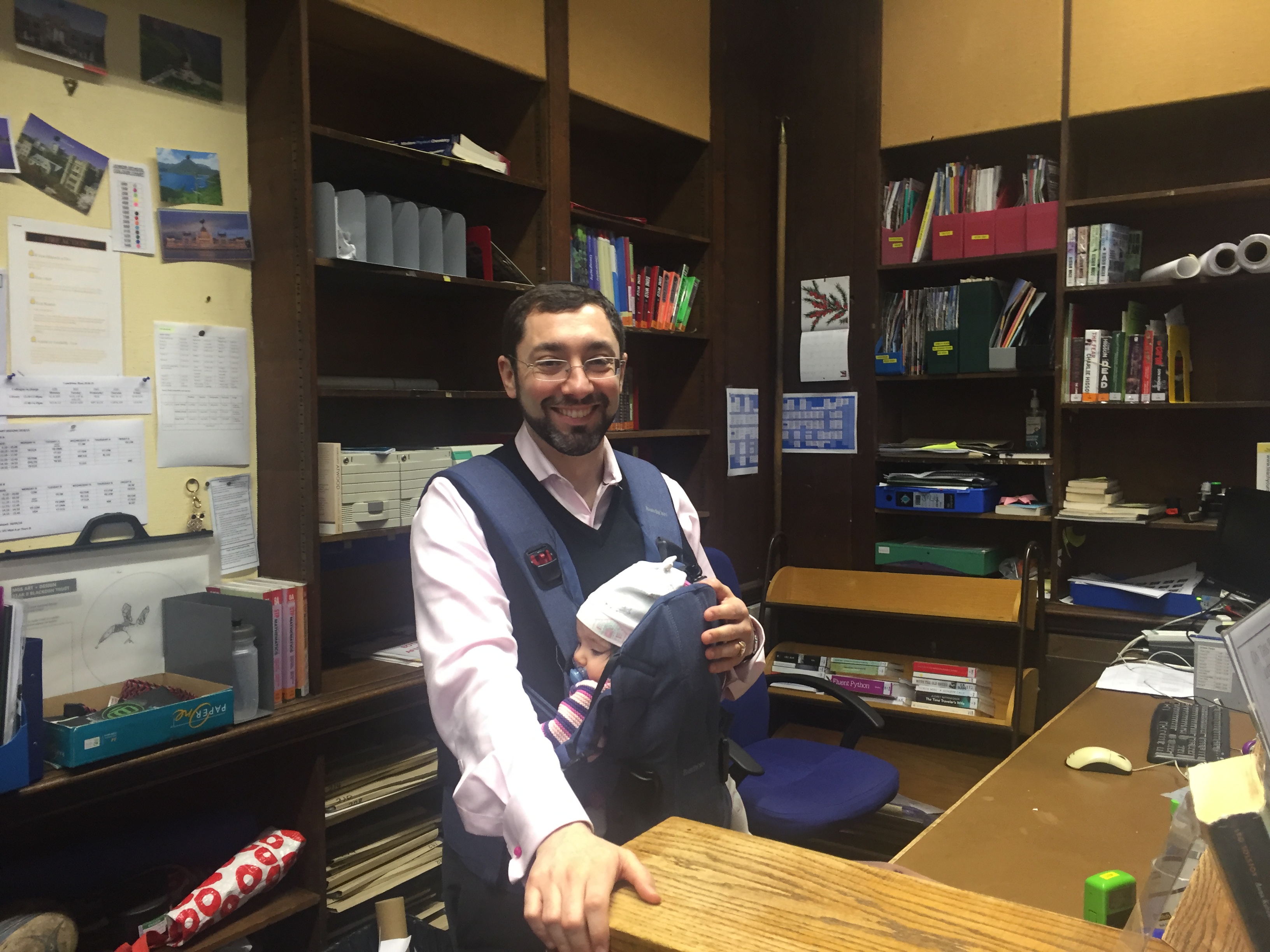 In 2015, Ben was appointed as a Rabbi and Chief Minister of The Great Synagogue in Sydney, Australia.

As an MGS pupil, Ben worked as a librarian in the Paton Library.