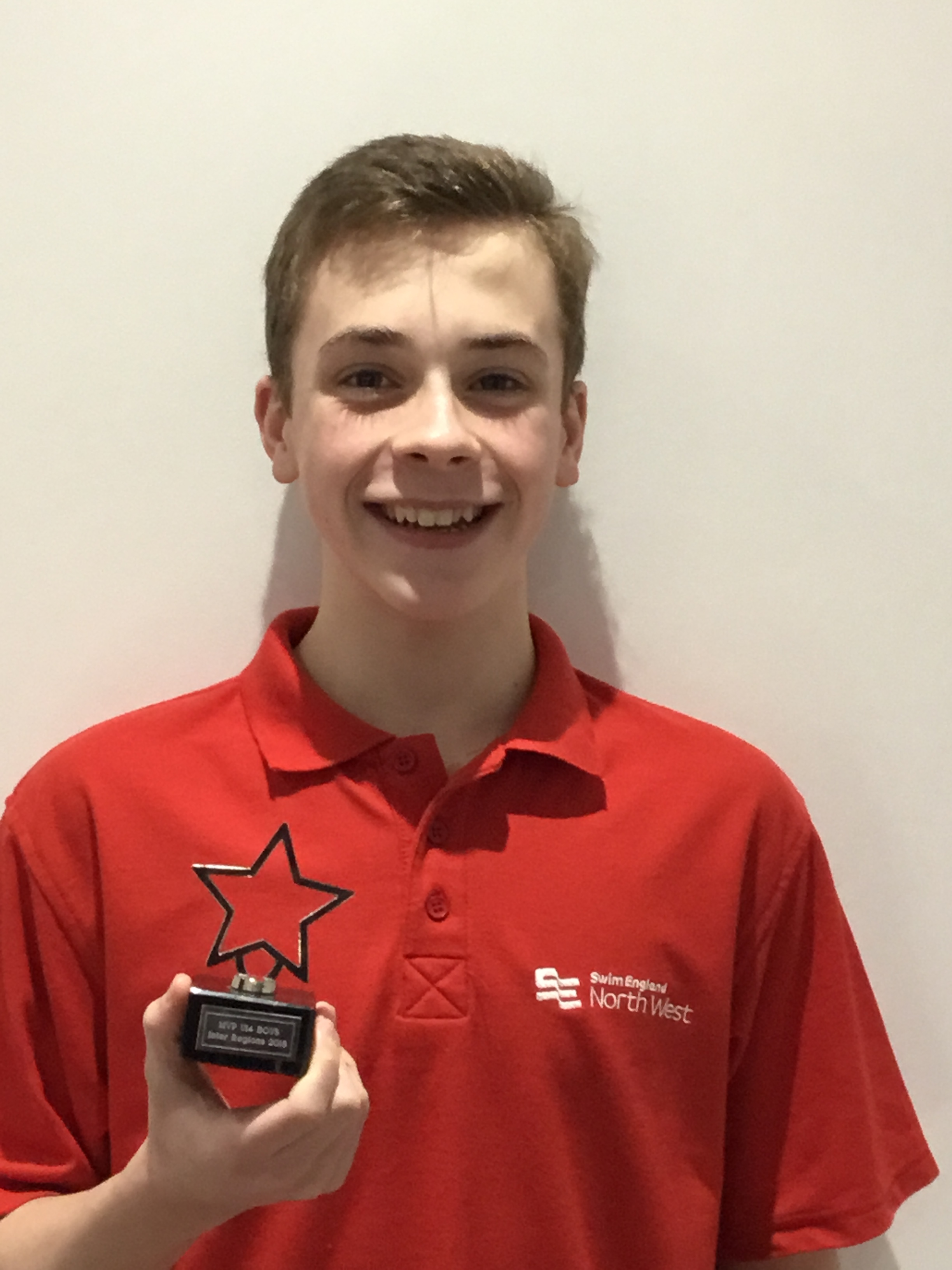 Congratulations to MGS Water Polo ace Josh Dixon, in Year 9, whose fantastic recent performances in the pool have seen him win two awards.

Josh was selected to represent the North West Under-14 boys' team at the recent inter-regional competition, and he received the 'Most Valuable Player' award.

That followed a great performance for the City of Manchester in the National Age Group competition, where he was also voted MVP. Great work Josh!