Talented brothers make an impact on the squash stage 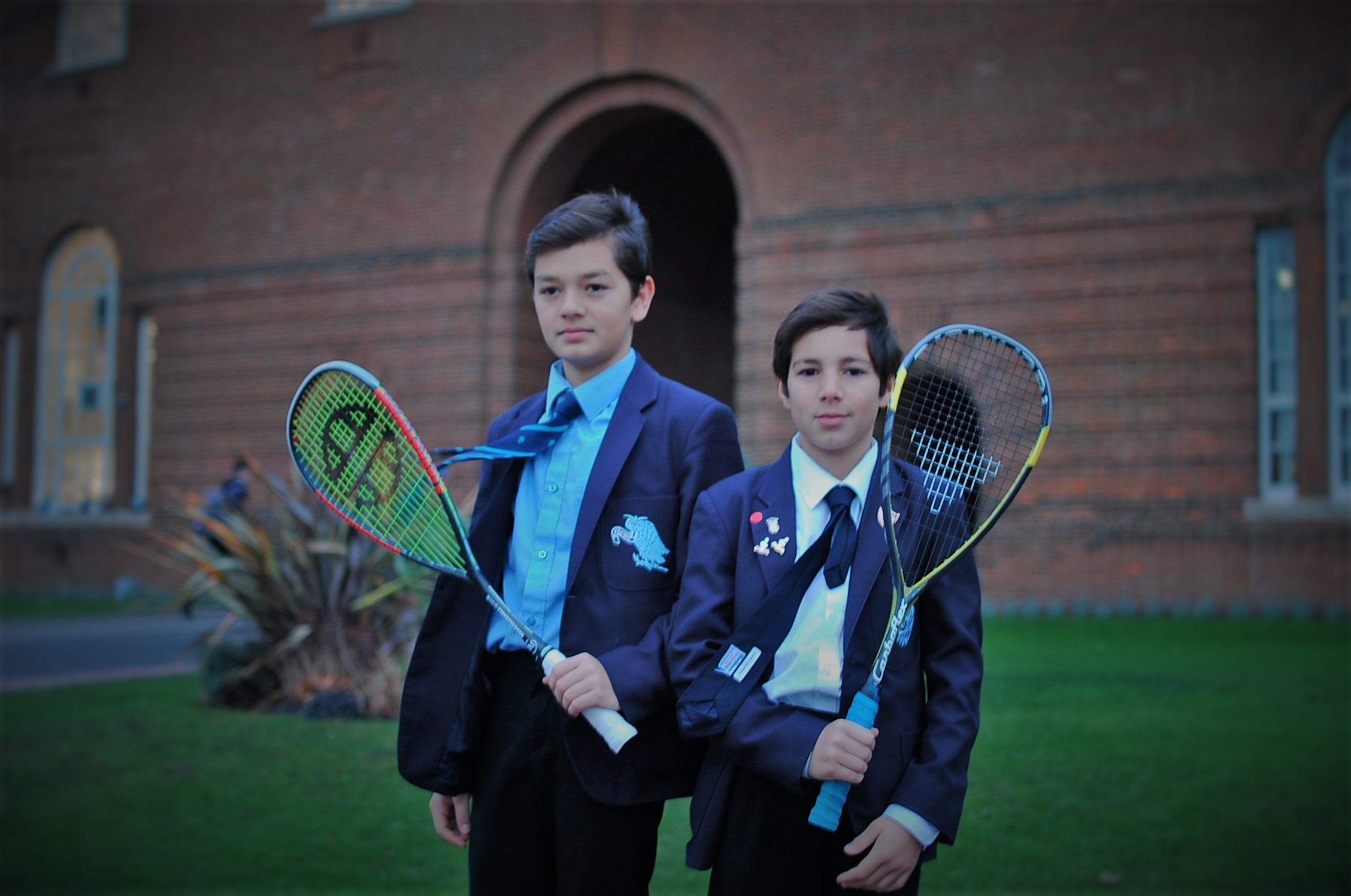 Talented brothers Rohan Aggarwal, 12, and his brother Hari, 10, have had a fantastic few months on the squash courts.

Both boys played in the Lancashire closed squash tournament at the National Squash Centre in Manchester in September. Rohan won his category (Boys Under-13) and Harri was runner-up in the Under-11s. Both boys were subsequently selected to play for Lancashire in the recent inter-county tournament, and both played at position two in their categories.

They also entered the Prestbury Copper event where Harri won the Under-11s and Rohan was runner up in the Under-13s. Well done boys! 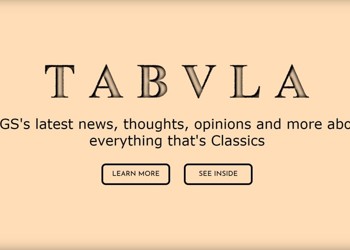