A celebration of the life of Yousef Makki 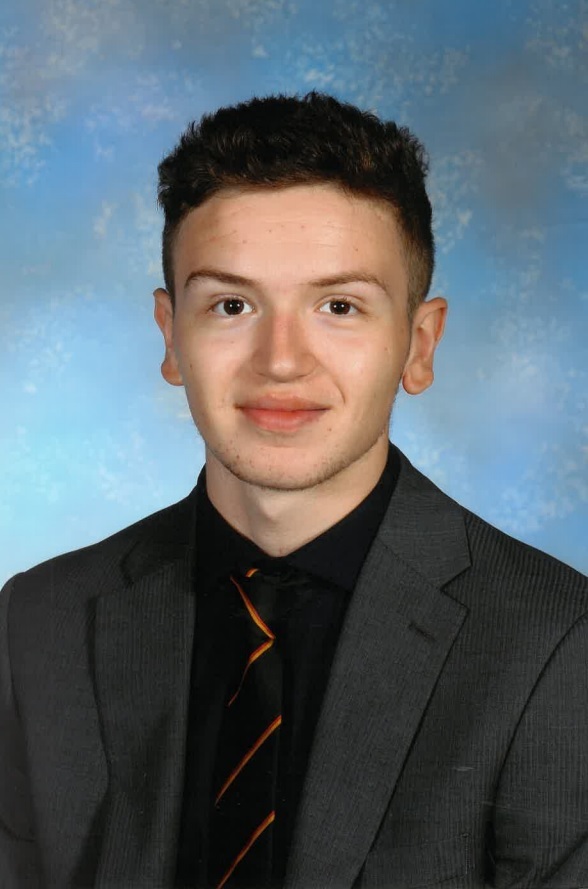 Family and friends of Yousef Makki gathered at The Manchester Grammar School to pay tribute to a much-loved young man.

A Memorial Service was held on 27 April 2019, in honour of Yousef, who was tragically lost his life on 2 March.

A tree in Yousef’s memory was planted in the School’s grounds by family and friends, before a moving ceremony, during which Yousef’s mum Debbie, the Head of Ladybarn Primary School where Yousef previously attended, his closest friends, his young nephew, his boxing coach and two of the teachers at MGS who knew him best paid tribute to him, sharing stories and anecdotes about Yousef’s life and how much he meant to them.

The ceremony was interspersed with video clips and photograph from Yousef’s life, as well as his favourite pieces of music.

That was followed by a two-minute silence, before balloons were released into the air in Yousef’s memory.

“The Memorial Service was about paying tribute to Yousef and remembering all that he had achieved in his life. It was so moving to hear from his family and his closest friends – the people knew him best – about what a caring young man he was, who would have done anything for his friends and family, and touched so many people’s lives.”