Sadly, only two of the four championship events were completed this year. It’s a championship open to all junior fencers in the country with events held at Liverpool, Manchester, and Harrogate.

It also qualifies as a ranking event for call up to the England Under-14 fencing team. 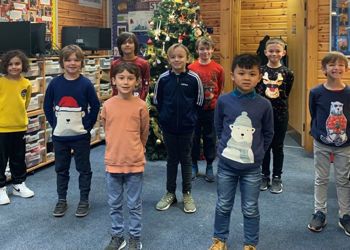 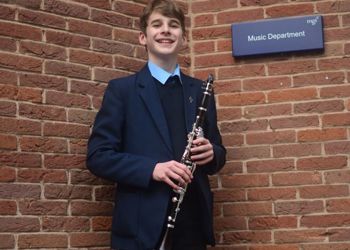