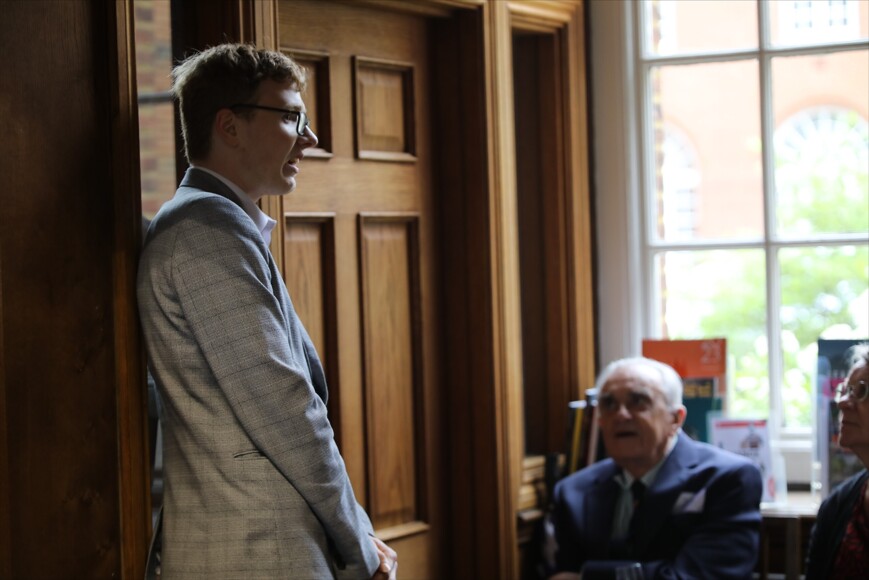 We were delighted to welcome Old Mancunians back to MGS for the annual Reunion Dinner on Saturday 7th May. This was especially poignant given the restrictions imposed by the covid-19 pandemic, which had restricted any large social gatherings or events.

OM Robert Fort (64-72) was delighted to attend the event as part of a rugby team and said the following words: "Many thanks to Simon for this opportunity to say a few words – and indeed for the opportunity to be here at all, as none of this table is in the year groups for which tonight was intended.

"As you have heard, this table is a 50-year reunion of the 1971/72 1st XV Rugby squad. We are living proof of the old adage – the older we get, the better we were. We are a generation from when rugby at MGS was very much second fiddle to football, cricket and cross-country – in fact I think we were secondary to pretty much every other sport that was played at school. Even the volleyball club had a couple of England internationals in Vic Clarkson and Pete Oakley. Despite our low profile, in our own way we were regarded as quite successful, but not on a par with recent years. Some of us have watched the development of MGS rugby in the 21st Century with a degree of awe and amazement as the likes of Mark Appleson and Steve Swindells have taken the school to national cup finals, county cup and Rosslyn Park 7s triumphs and a standing on the school circuit that we could only dream of.

"It is a testimony to the power of school sport that, 50 years on from our 1971/72 season, and 20 years on from our 30-year reunion in 2002, 12 of us have gathered tonight; we would have been more but for various Covid-delayed holidays and family events that have prevented another half dozen of our group attending. With the greatest of respect to the outstanding teachers of my youth – Mike Austin, Ray Davies, Mack Sennett and so on – the MGS guys I have stayed in touch with are not the boys I sat next to in Russian or History – but it is these old blokes around this table – the ones who shared the misery of cold, wet, muddy training on the compo after school, who shared the interminable pre-motorway era coach journeys to Lancaster RGS and HMS Conway, and who put their bodies on the line to tackle the power of Bradford Grammar, Kings Macclesfield and Cowley.

He concluded: "At a time when the health risks of professional contact sports are under the spotlight as never before – with a knock-on effect on participation rates in school and community sport – this group is gathered together to celebrate the long-term bonds forged on the pitch and the incalculable wider benefits of playing sport – which, for us, all started here at MGS. If I may, I would like to ask you all to stand and to raise a glass to the success of “School Sport”.

Many thanks to everyone who attended and we hope you enjoyed this year's event! 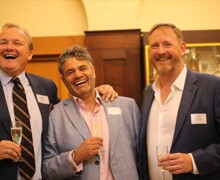 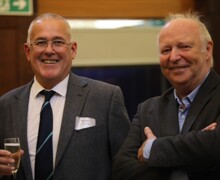 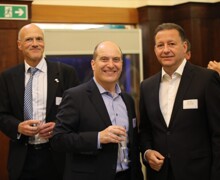 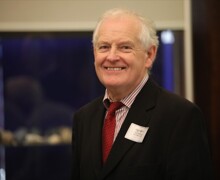 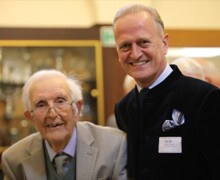 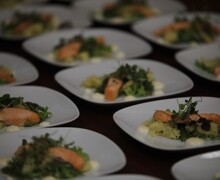 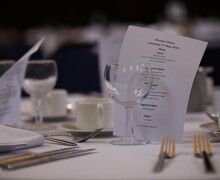