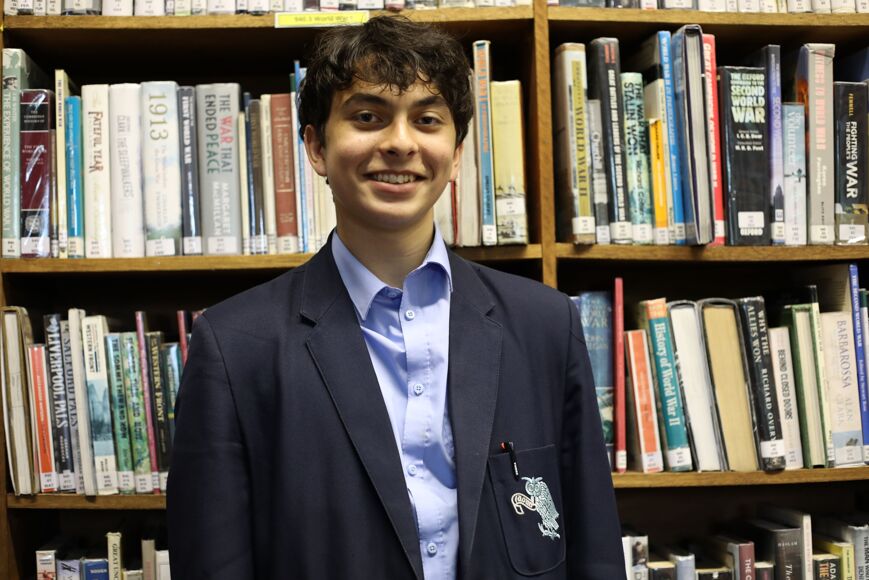 Daniel commented about his audition experiences, saying: "For my NYT audition, I had to memorise a two-minute monologue. I chose to perform the iconic ‘Is this a dagger' speech from Macbeth. I had to record a video of myself performing the monologue wrapped in a blanket, for the kings' robes, wielding a butter knife instead of the dagger. A week or so later I found out I qualified for the second round of live digital recalls. On the day of the recalls, I was overwrought with nerve. I performed the very same monologue to a set of judges and was asked to change the way in which I performed it. When I received the email a month later that I got in, I was ecstatic, I had never been in a theatre company before".

He added: "For the NYJC audition, I saw that there was one audition spot left and took it. I didn’t know what NYJC was at the time, but a friend of mine had given me a beginner's jazz saxophone book for my birthday just recently so I decided to have a go. With a lot of help from my teacher and practise almost every day until the audition, I was ready. I turned up to the audition expecting it to be very intense, but everyone was relaxed, and it was a very chilled out atmosphere. A week later I got in: so now I have my summer holiday fully booked and I need to cook for myself and prepare to live with a group of people I’ve never met before".

Well done Daniel and best of luck for your musical summer ahead!