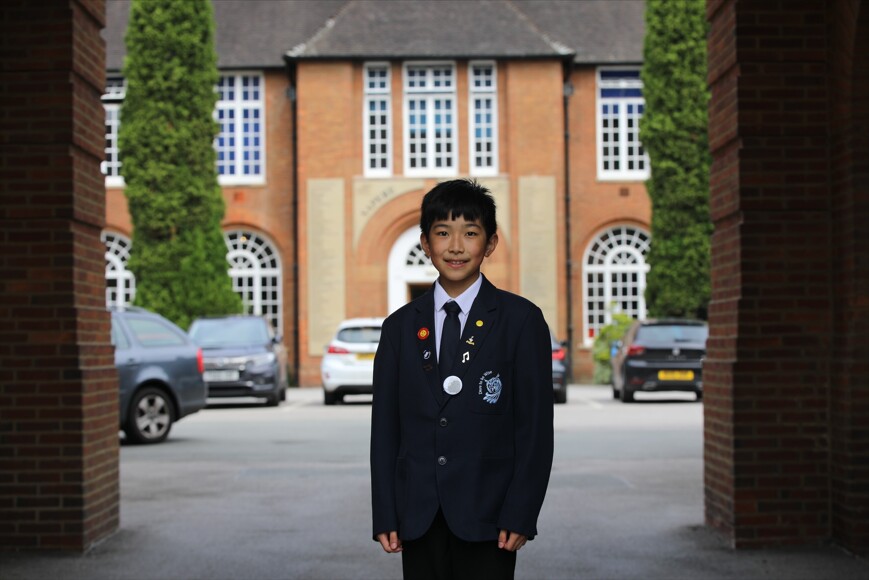 Congratulations to everyone who took part in this year's Young Performer event, which saw over 20 Junior School musicians from years 3-6 play pieces of their choice in the Memorial Hall.

Director of Music, Rob Carey, said: "It was lovely to give so many of our young pianists the opportunity to play the Steinway piano in the Memorial Hall, and also to hear those playing flute, violin, guitar and keyboard perform in such a big and resonant space.

"As the adjudicator, Mr Bradley, said on the evening, The standard of playing from all those who entered and performed was truly exceptional for year 3,4 5 and 6, and you should all be congratulated on your achievement".

A special mention to year 6 pupil Cameron L who won this event, performing Sarabande and Rondeaux from Partita No. 2 in C minor BWV 826 by J.S Bach on the piano. Rob Carey described his performances, by saying: "The Sarabande was beautifully voiced in both hands with a maturity of phrasing and the Rondeaux had real detail in sparkle in both hands".

Aged only 11, Cameron has already achieved an ATCL Diploma in Music, and is a proficient musician of both Cello and Piano. He was delighted to have the opportunity to perform on the Steinway grand piano and is now working towards the LTCL and FTCL to continue his music journey. This is an impressive achievement for a pupil in year 6, and we hope that you continue to get involved in the wide variety of musical ensembles available at the school.

Well done to everyone who performed and we wish you the best of luck for your musical journeys in the Senior School! 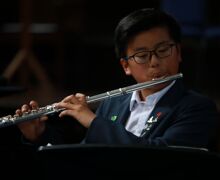 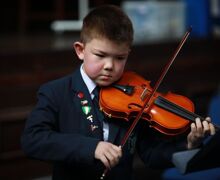 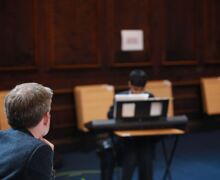 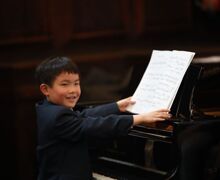