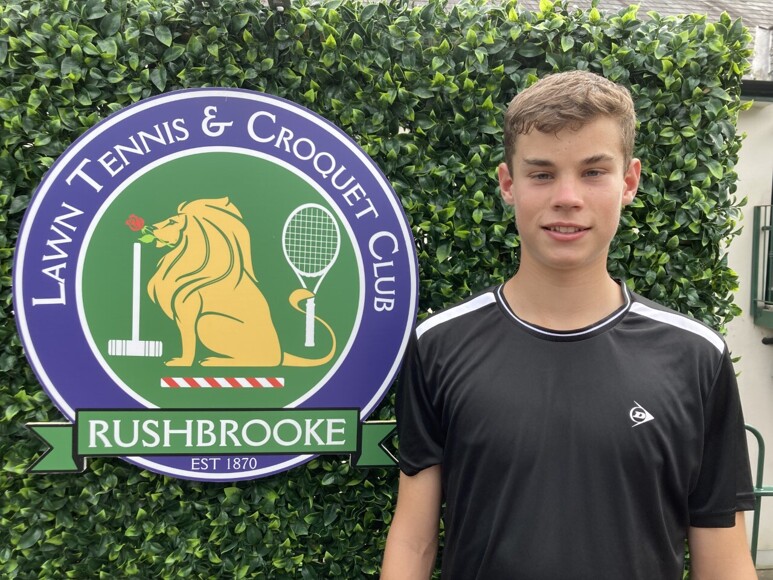 Well done to year 9 pupil Sam C who has been pushing hard in various tennnis competitions, during the past few weeks and has started off the summer holidays with a lot of success.  In Edinburgh, Sam attended a British national event and got through to the semi-finals of the 16 and under singles event and quarters of the doubles. He also played in the 18 and under singles and narrowly lost out in 3 sets to make the quarter finals.  He then travelled to Ireland for an 18 and under International Tennis Federation (ITF) event at Naas. He got to third round qualifiers before get  knocked out. Nevertheless, he took part in another Irish event which had a number of players that had been knocked out in the first round and went on to win the event, which was a fantastic achievement. Most recently, Sam travelled to Cork for another 18 and under ITF event. His form carried through and he made it through to the second round main draw of the singles and quarter finals of the doubles. What was very important for Sam, was that he was able to pick up his first points to gain an ITF ranking at this event!

Well done for your success Sam and best of luck for your tennis training and competitions during the summer holidays, ahead of starting in year 10! 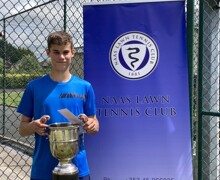