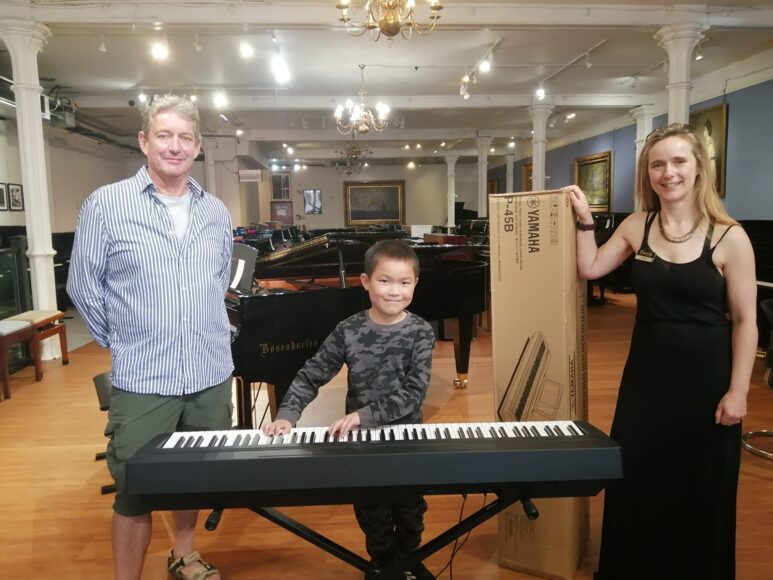 Congratulations to year 4 pupil Leo who has won the MJF piano trail 2022, delivered in partnership with the world renowned Forsyth's Music Shop of Deansgate!

James Sargeant from Yamaha said “Congratulations Leo on winning this year’s MJF Piano Trail competition! Your performance was fabulous and all of us at Yamaha were super impressed with your composition too! Enjoy your prize and keep playing, you’ll be a star one day!”

13 street pianos were dotted around the city for passers-by to play in the build up to this year’s jazz festival. Over 2000 pianists, young and old bought the city alive with music and the search to find Manchester’s best street pianist resulted in over 100 entries.