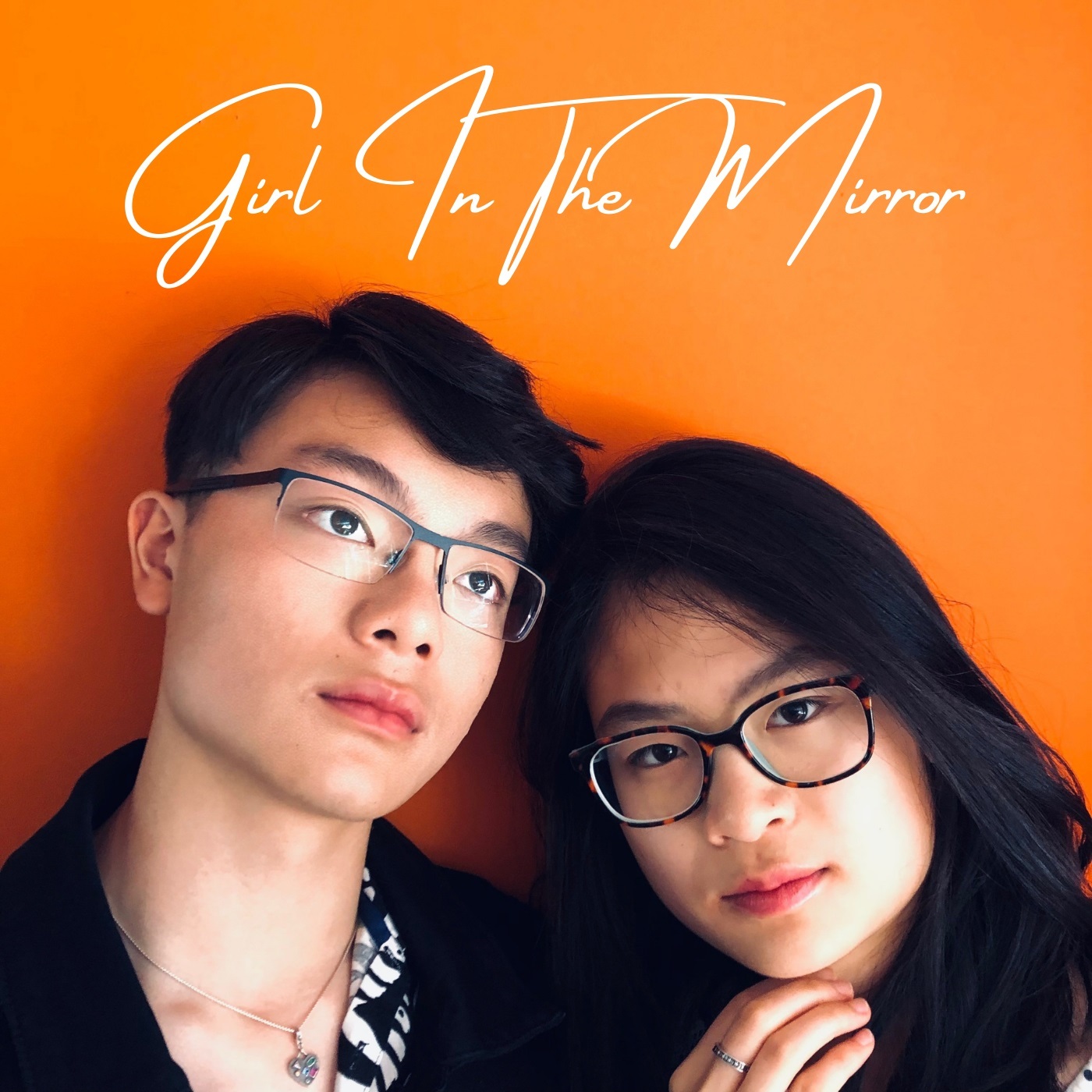 MGS pupil Han Wong, and his twin sister Anyi, have released their debut single – ‘Girl In The Mirror’ – across a variety of major streaming platforms.

Han, 17, joined the MGS Sixth Form in September 2020, and his twin sister Anyi is a student at Manchester High School for Girls.

They started songwriting as a duo from age 15, and began recording and producing their songs during lockdown.

The song is about Anyi’s struggle to move on from difficulties she experienced during high school. Try as she might to change herself, every time she looks into the 'mirror', all she can see is the shadow of the girl she used to be.

They are planning to soon release their six-song debut album, 'Life Sketches,' which conveys their experiences during their teenage years, including a mix of genres such as indie, singer-songwriter, pop and rock.

Han said: “Creating music together as a duo is very meaningful to us. Writing songs can be a vulnerable process, but being able to share this with a soulmate can be healing and empowering.”

To listen to the song, visit: https://distrokid.com/hyperfollow/hanandanyi/girl-in-the-mirror-2