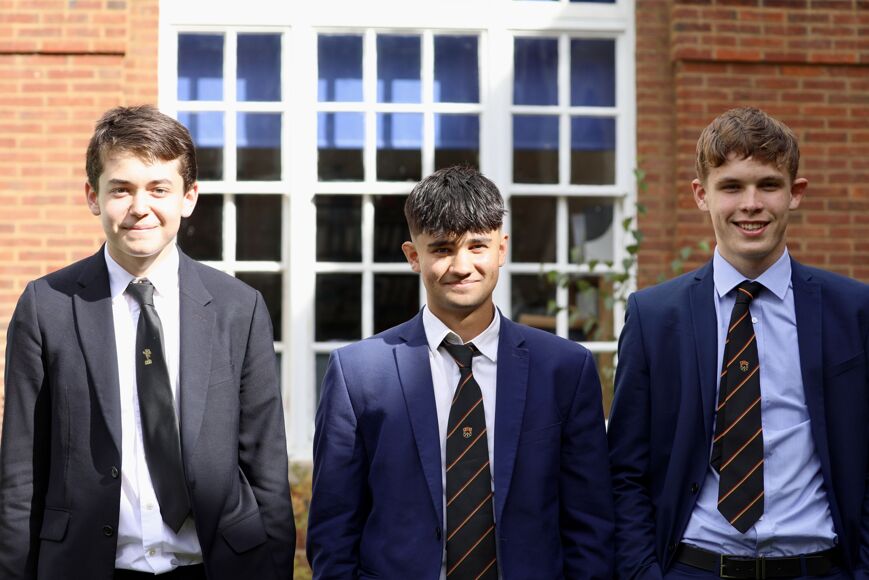 Congratulations to our year 13 pupils who have been successful in various History essay competitions held by Cambridge and Oxford University.

Teddy spoke about the topic which interested him for the competition: “I wrote an essay regarding ‘to what extent was the Japanese invasion of China responsible for communist victory in the Chinese civil war’ which was very thought-provoking”.

Cameron commented: “My essay focused on the title ‘In what ways does the study of archaeology remain political’. I could use a lot of material I’d been given in Archaeology university challenge sessions with Mr Hern as sources for my essay which helped a lot in the planning stages, and he helped me a lot by giving me advice and criticisms on my essay before I submitted it for the competition. I’m hoping this achievement will help my application to Durham to do History and French”.

James G spoke about his experiences: “The research took about a week and a half, and the writing took two days. My essay was on the creation of a Greek national identity, specifically how this came to happen. It took theories of nationalism from 'Imagined Communities' (Anderson) and 'Sapiens' (Harari) and applied it to the Greek example, which used 'The Greeks' (Beaton) and various other primary and secondary sources”.

He added: “For anyone else doing it I would recommend thinking of a subject area and doing your research with a broad aim in mind, but as you set your own question with the Julia Wood essay prize, don't feel restricted to it. I changed my own title 2 days before the deadline to suit better what I had written. Don't feel limited by your own title”.

Well done to everyone from all at MGS! 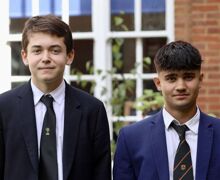 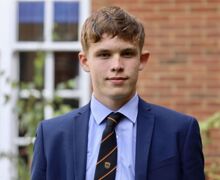 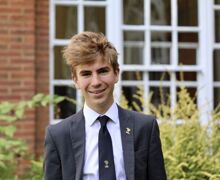