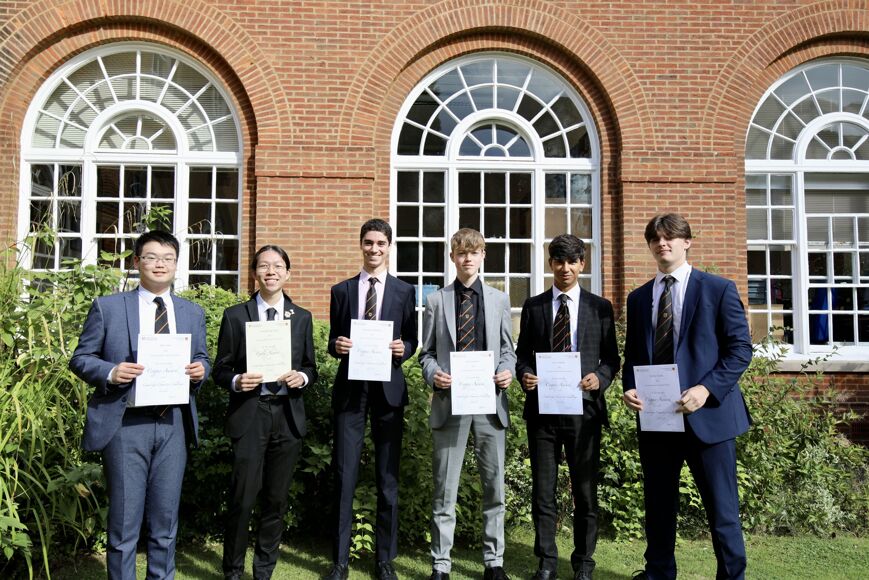 Congratulations to our current year 13 pupils who took part in the Cambridge Chemistry Challenge in the previous academic year whilst they were in year 12, who have received awards. The Cambridge Chemistry Challenge is a competition for Lower Sixth students set by Cambridge University, which aims to stretch and challenge students interested in chemistry and takes them significantly beyond the syllabus encouraging them to think about science in the way they would at university. It takes the form of a 90 minute written paper which students take at school. 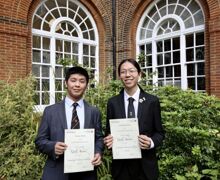