OM swimming around Isle of Wight 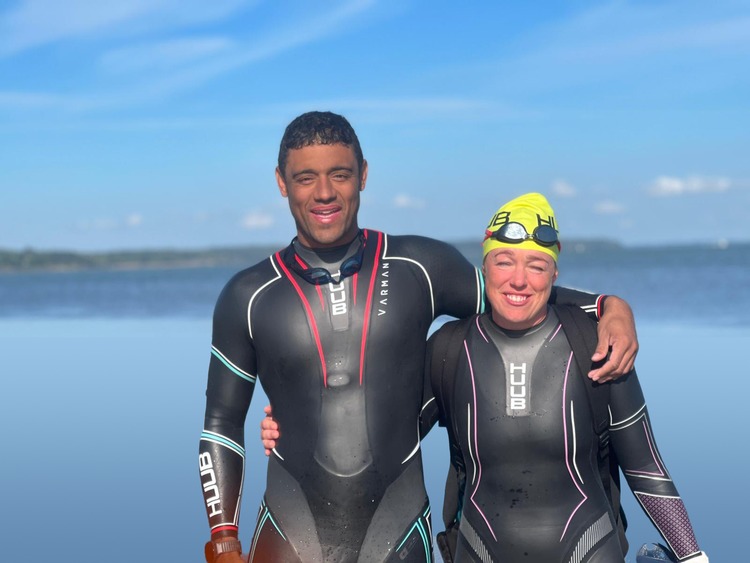 The swim started on August 28th at 0800 and took around 26 hours. They set off from Ryde on the north of the island and swam east to the needles. Things became tough once we had had passed the eastern most point of the island ‘the needles.’ The south side of the island was cold and dark and the tides were usually against at a time when we had already been swimming for 14 hours.

It was incredibly hard work but through a combination of excellent piloting by Ben from Tackt-Isle adventures and kayaking by Laura Barringan and Niall Ayemung  we made it around.
The swim was an epic personal challenge for both and they are raising money for two charities that are close to their  hearts, the international Spinal Research Trust (ISRT) and Reorg.
Well done David from everyone at MGS! 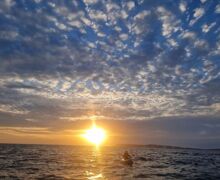