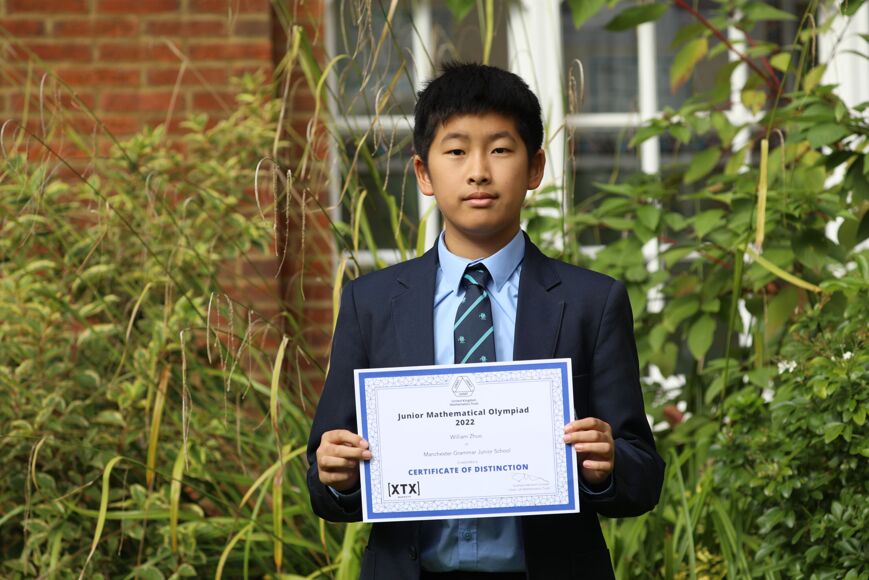 William commented on his experiences: "The Junior Mathematical Olympiad is challenging, but in my opinion it’s quite fun! The experience gives you opportunities to practise your math skills and test your problem-solving skills to the limit! Challenges like these really spark my interest, as they ask you to think in different ways instead of just calculating.

"I like maths because of its problem-solving, practical use, and simple complexity. I get inspired by great scientists and mathematicians, like Sir Isaac Newton developing calculus, the foundation of modern mathematics and science! I am especially interested in Einstein’s relativity theory, and how it doesn’t seem to coexist with quantum mechanics".

He added: "Thank you to Mrs Ward, Mrs Grundy, and other MGS teachers, I have taken on the challenge of taking part in the Junior Math Challenge (since Year 4) and the Junior Math Olympiad. Special thanks to Mr McMillan for the extra help in the Olympiad!

"MGS provides a unique learning atmosphere: I am always surrounded by people who have interests in maths and science, just as I do! This environment has helped me expand my knowledge and enthusiasm academically, and make great friends along the way! Since Year 3, I have enjoyed, thrived, and learned in this great environment!" 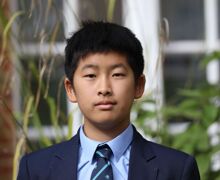